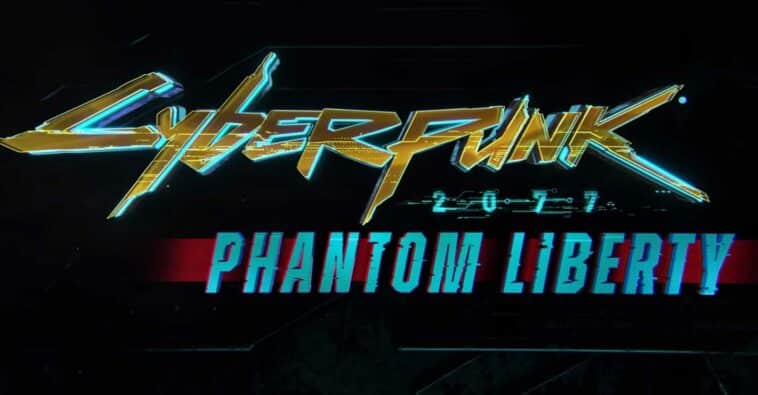 CD Projekt Red has announced Cyberpunk 2077: Phantom Liberty, a DLC expansion for PlayStation 5, Xbox Series X | S, PC, and Stadia in 2023. It is not coming to PlayStation 4 and Xbox One for reasons that probably don’t require an explanation. Keanu Reeves appeared on a Night City Wire update video to announce he is returning as Johnny Silverhand, and game director Gabe Amatangelo said that the expansion will feature a “new kind of style of plot we’re having fun with.” Right now, all we have to go off of for the plot of Cyberpunk 2077: Phantom Liberty is that protagonist V will pledge to serve the “New United States of America.”

Meanwhile, Cyberpunk 2077 patch 1.6, the Edgerunners Update, has launched on all platforms and will be the final major update for the old generation of consoles. It offers another substantial list of updates, such as three new gigs, 11 new weapons, platform cross-progression, content from the Cyberpunk: Edgerunners anime (which was another emphasis of the new Night City Wire), and a playable in-game arcade game called Roach Race, also available on Android and iOS. In the game, you play as an awfully familiar-sounding horse. Amatangelo further teased that future updates will offer a large overhaul of cop mechanics and car battles.

If you’re a Cyberpunk 2077 fan, then there’s a lot to anticipate with the Phantom Liberty DLC expansion in 2023, the Edgerunners Update live now, and the Edgerunners anime hitting Netflix on September 13. Just remember that the focus is squarely on new-gen platforms moving forward; the wild ride (wild good or wild bad is up to you) on PS4 and Xbox One is over.