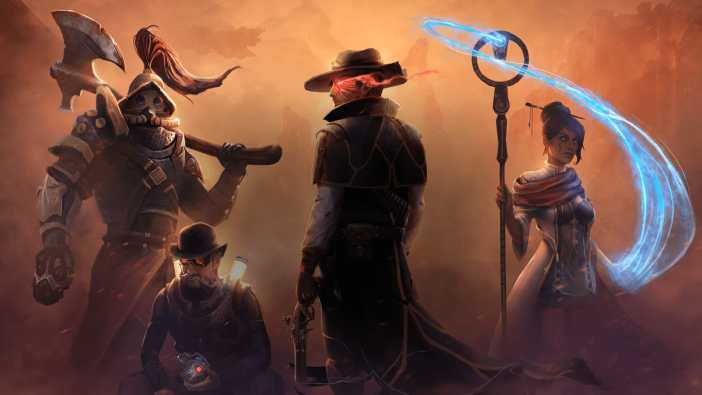 Dark Envoy, a non-linear sci-fantasy RPG from Polish developer Event Horizon, has received a new story trailer. It shows off the game’s two leading characters and the dangerous world of Jäan. Dark Envoy is in development for PC, PlayStation 4, PlayStation 5, Xbox One, and Xbox Series X | S and is planned to arrive sometime in 2022. Until then, you can watch today’s trailer below.

Dark Envoy was first announced back in 2019 with the original goal being to launch in 2020. Though Event Horizon eventually went on to push launch to next year, the new Dark Envoy story trailer at least shows eager fans that things are shaping up nicely. This developer previously created the generally well-received Tower of Time.

Dark Envoy promises a lot for RPG fans and gamers in general. Along with the story and discovery you’ll engage with when venturing through Jäan, Event Horizon promises the ability to play the entire campaign either solo or with a friend via co-op. You’ll also have four base classes and 16 customizations to experiment with, along with an airship, where you can recruit a colorful cast of characters. All of this mixes into a narrative impacted by player choice, concluding with multiple endings.

Stay tuned for more on Dark Envoy before it launches in 2022.