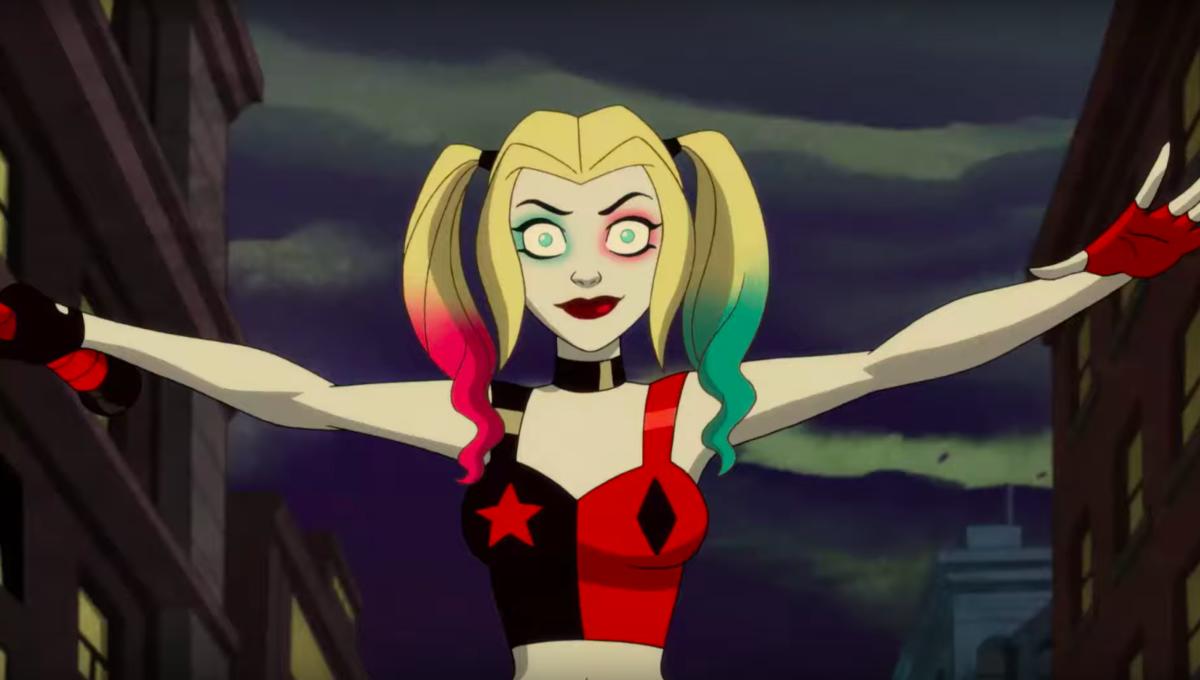 DC Universe revealed our first full-length look at their upcoming cartoon Harley Quinn at SDCC this weekend with a very NSFW trailer, though you might have missed it dropping thanks to the other guys overwhelming the entirety of the show.

The self-referential, fourth-wall-breaking, adult-oriented show features Harley Quinn trying to distance herself from the Joker, as well as plenty of violence and cursing. The animation style fits in with DC’s animated shows really nicely, though it looks a bit on the simple side. And it’s pretty obvious from this trailer that we’ll be seeing a whole host of cameos from heroes and villains alike. The voice cast is basically a bunch of cameos as well, though with Kaley Cuoco, Alan Tudyk, Giancarlo Esposito, and Lake Bell all starring.

Especially of note is Tudyk playing the Joker, which is a shift from Mark Hamill, who has basically defined the animated role since Batman: The Animated Series. Of course, others have voiced the Clown Prince of Crime since then, but given the high profile of this series, it will be interesting to see how Tudyk plays the role.

DC Universe is currently floundering a bit with the cancellation of Swamp Thing and HBO Max now sharing one of their more popular shows, so having a hit with Harley Quinn would be a major boon for the streaming/comics platform. At SDCC the streamer also announced that Young Justice was renewed and confirmed that the live-action Stargirl show was still in the works.

Harley Quinn will premiere on DC Universe this October.