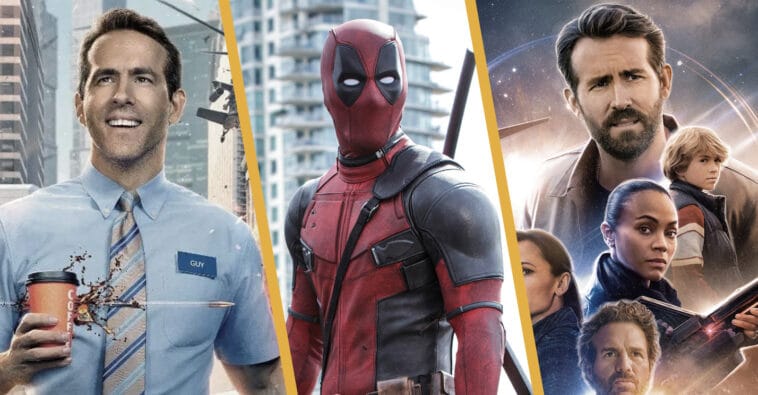 Deadpool 3 is coming, it will be part of the Marvel Cinematic Universe (MCU), and it will be rated R. We already knew all of that. Now, however, details are coming out about its actual production. THR reports that Shawn Levy, director of Free Guy and most recently The Adam Project, is in negotiations to direct Deadpool 3 across star Ryan Reynolds. This move would make good sense considering that, well, every movie in the previous sentence stars Ryan Reynolds.

Whether as director or producer, Shawn Levy has been involved in many successful IPs, and Deadpool 3 would be just another feather in his cap. Action comedy Free Guy was a surprise hit in the era of COVID, and sci-fi action film The Adam Project is delivering Steven Spielberg-esque thrills to Netflix starting today. Levy is also producer on Stranger Things, which is coming back for the first part of season 4 this May.

The first Deadpool movie was directed by Tim Miller, and the sequel was directed by David Leitch. Both films were written by Rhett Reese and Paul Wernick. However, Deadpool 3 will be written by Bob’s Burgers writers Wendy Molyneux and Lizzie Molyneux-Logelin. Time will tell if Ryan Reynolds and (probably) Shawn Levy can make lightning strike thrice for Deadpool 3. The movie has no release window yet.