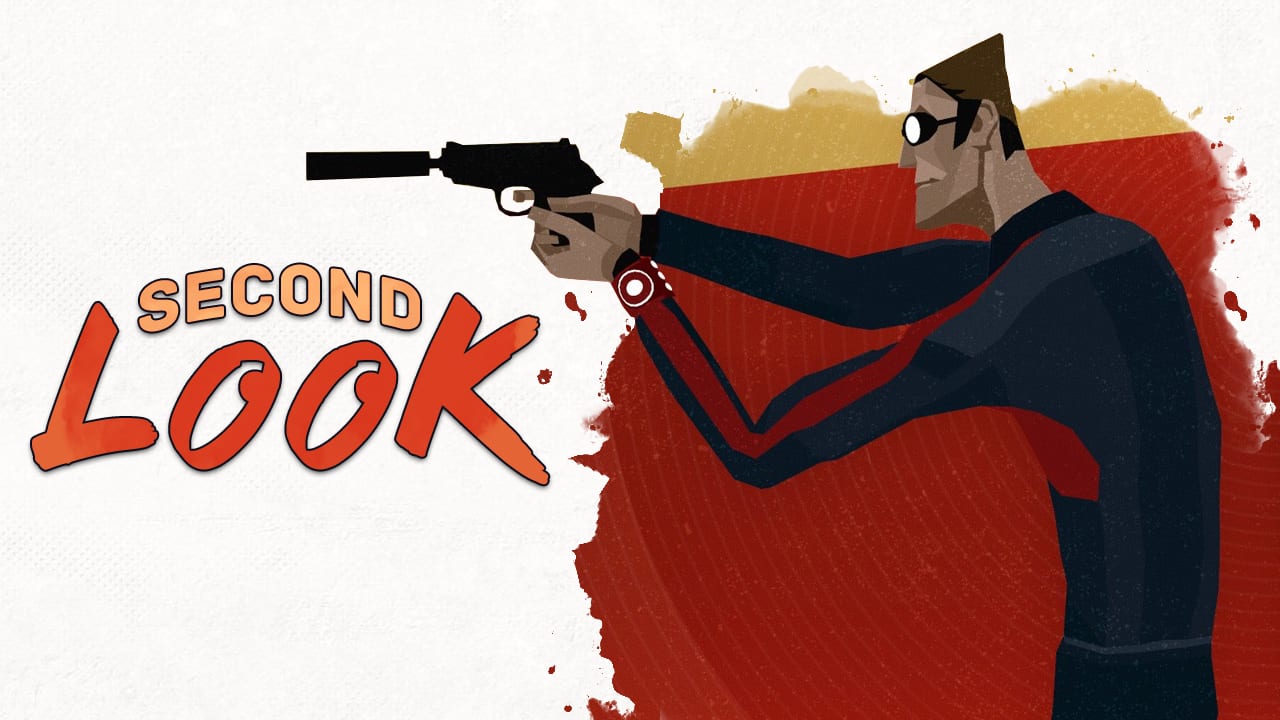 CounterSpy was pure lightning-in-a-bottle luck. Its developers at Dynamighty boasted talents from LucasArts and Pixar. The title was picked up by Sony as a major indie console exclusive for their PLAY 2014 digital store event, sitting proudly alongside the likes of Rogue Legacy and The Swapper. Its art direction was like out of a James Bond movie intro, built around a comedic Cold War setting where there is an alt-history space race between the Imperialists and Socialists to blow up the moon! You play as the only agent who can prevent lunar armageddon, switching between 2D sneaking and 3D shootouts across multiple rogue-lite campaigns. CounterSpy had everything going for it — yet everyone forgot it existed.

It was so swiftly tossed aside that when the game’s servers for its online elements went down in 2018, the only record of their shuttering that I could find was on the game’s PSN store page. As one of the PS4’s first significant exclusives, let alone an early wonder for the PS Vita, CounterSpy deserved far better than this.

I simply can’t overstate how amazingly polished CounterSpy is. A lot of the games I cover in this column have some sort of jank or missing element that explains their rough reception; CounterSpy doesn’t.

No stone is left unturned to flesh out CounterSpy’s world. It curves its display like you’re playing it on an old cathode-ray tube TV, simulating a pinch of film grain. Its score evokes The Man from U.N.C.L.E. with slowburn guitars accompanied by jazzy brass. The autosave icon is a clock counting down. Sharp-witted humor literally lines the walls as you sneak past propaganda from both sides. You uncover intel reports about everything from IDing covert agents by their armpit hair to absurd weapons research. Everywhere you look, developer Dynamighty’s love for their project is on display.

This is all bolstered by superb animation work and sound design. Every motion has a kinetic impact matched by an elegant, minimal HUD that frames the world like you’re navigating low-poly dioramas. Enemies stomp around with purpose, while clearly having no clue what they’re guarding. Your judo-chop stealth takedowns would make Austin Powers proud, and the swift shots of your pistol have enough impact to draw the envy of Sam Fisher. You literally rip vital data out of computer consoles and detonate bombs to access rare research and weapon parts. Alerting enemies raises that nation’s Defcon, while making their cowardly officers surrender lowers it. After every mission, you have to choose which of the two countries to venture into farther, with unique persistent rewards pulling you in each direction. 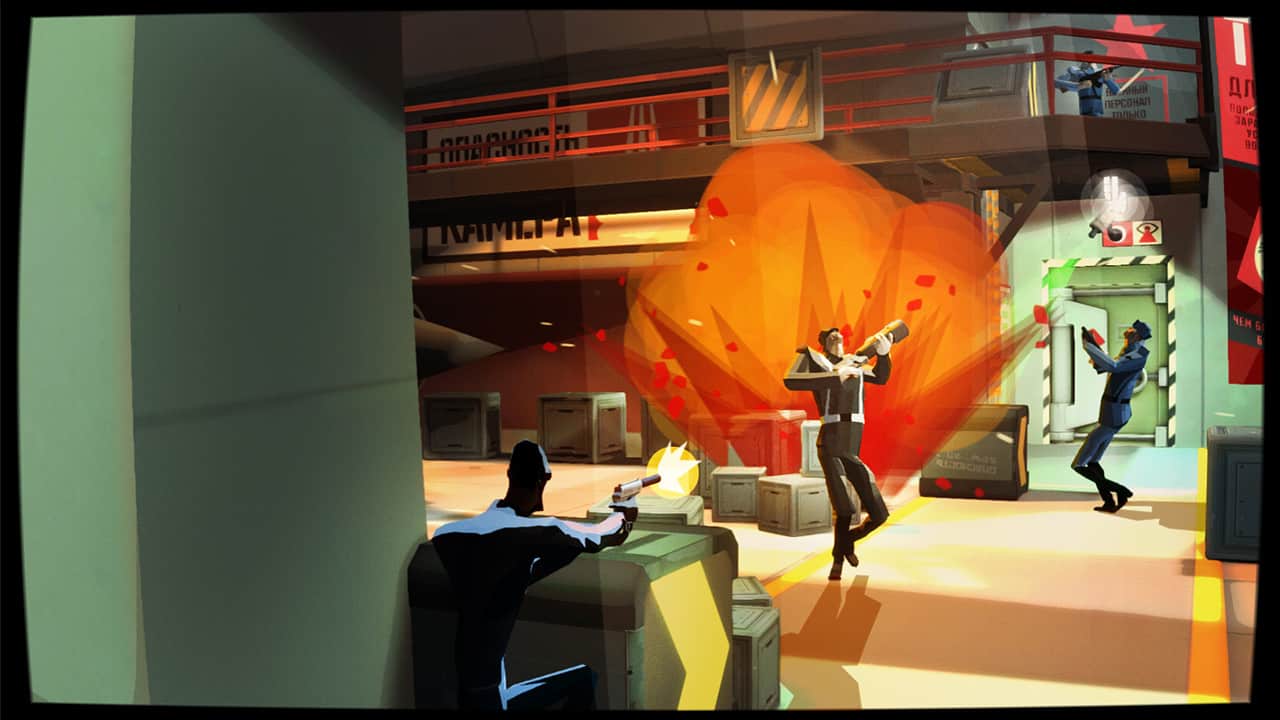 CounterSpy’s controls are just as smooth. You can dive, climb, and stalk down hallways with ease, lining up shots along the 2D plane when not in cover. Once in cover, you aim first where you want to shoot, then raise your gun while poking your head out. If you’re clever enough and time things right, you can clear a room before anyone knows you’re there. Find yourself caught, and the predictive reticle lets you be primed for when one of the brutes raises his ugly mug to shoot at you. It’s all incredibly intuitive, becoming second nature before you’ve finished your first playthrough. That’s especially impressive given it had to unify its control scheme across the PS3, PS Vita, and PS4, in addition to later being ported to Android and iOS.

What’s startling is — the game almost wasn’t this good. When you watch the game’s first trailer, not only is the world, err, colder and quieter, but several actions have either a minigame aspect or are more drawn out. The core idea is still there, buried beneath elements that were either cut or trimmed down. CounterSpy wasn’t simply pushed out to meet a deadline, but instead honed to perfection.

Even the game’s dynamically generated levels all feel tightly constructed, stringing together ever more elaborate military bases for you to dismantle and sabotage. While the AI powering your opponents is far from as smart as the rocket scientists at work, that only adds to the charm. Try finding another game that combines Rush’n Attack and Metal Gear Solid with this much style to spare. In just about every way it could, CounterSpy offers a fresh take on the stealth genre with substantial replay value. Normally, there’s a specific angle that makes a game worth talking about, but this one is just brilliant in general.

Sadly, CounterSpy’s developers at Dynamighty went their separate ways back in 2017. While their legacy is brief, their sole major release is an achievement of artistry and design. Every element intertwines into a beautiful experience that perfectly captures the charm of classic Cold War cinema. You just don’t get many indie games like this. If you have the option, this is absolutely a mission you should choose to accept.