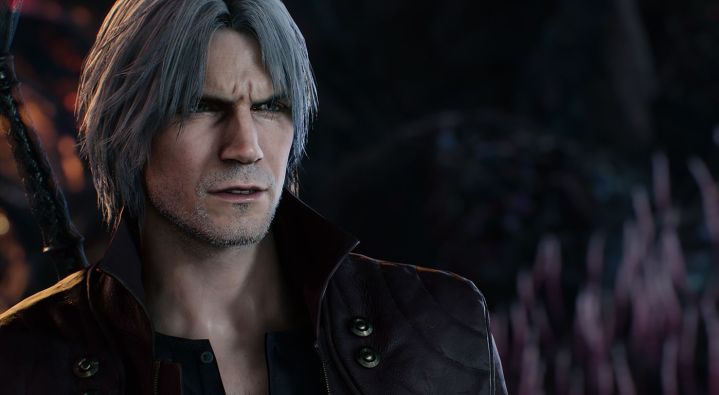 Adi Shankar, the producer for Netflix’s Castlevania, has shared more information about his upcoming Devil May Cry anime series in an interview with IGN. Shankar said that the “season 1 scripts are done,” adding, “They are rad. I could not be more excited.” Written in collaboration with Bodied writer Alex Larsen, the first season will contain eight episodes, but the Devil May Cry anime will tell its story over a “multi-season arc.” Castlevania took this same approach when introducing fans to its series narrative, so if the show continues past its eventual first season, you can expect a more connected Devil May Cry story to unfold.

Devil May Cry’s stylish protagonist, Dante, will, of course, appear in the show, and Shankar confirmed that Vergil and Lady will play some role, too. And though there is no set cast yet, he said, “I can also confirm that Chris Pratt won’t be voicing any of the characters,” poking fun at Pratt’s recently confirmed leading roles in the Super Mario and Garfield movies. Shankar’s confidence in the Devil May Cry anime seems to come from many places, including the support he’s received from franchise publisher Capcom. He went as far as to call his experience with the company “a dream,” adding, “The entire team both from the management side and the creative side have been so incredibly supportive and gracious.”

Though updates have been few and far between, we’ve known about Shankar’s Devil May Cry anime project for a few years now. It’s nice to hear the project is coming along nicely, but it’s far from the producer’s only animated video game adaptation in the works. Following the end of Castlevania‘s fourth and final season earlier this year, fans can expect to see Shankar’s work on a show that takes place in the PlayerUnknown’s Battlegrounds universe. There’s also a Far Cry spinoff show called Captain Laserhawk: A Blood Dragon Remix on the way. It’s unclear when any of these shows will make their way to viewers though, so stay tuned for more updates on Devil May Cry and more.