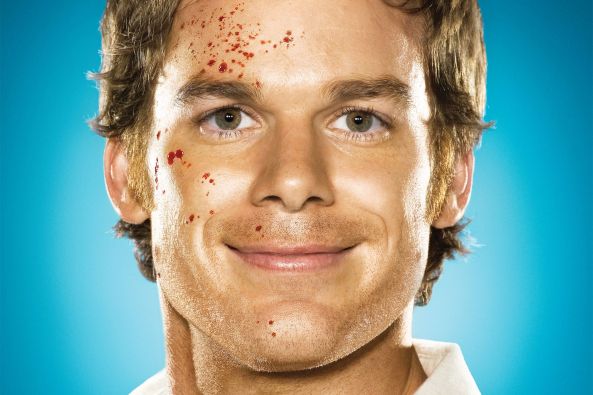 You can’t keep a good serial killer in Oregon for long. Showtime has announced that Dexter, the hit series about a serial killer who was also a blood splatter expert for the Miami police, will return for a 10-episode limited series. The show will see Michael C. Hall return to the title role and, far more importantly, original showrunner Clyde Phillips coming back to oversee the project.

The long-running series began in 2006 and ended in 2013 with Dexter having faked his death and moved to Oregon along with his comatose sister while sending his son and love interest to Argentina. Just how the new limited series will advance the plot is unclear, but Showtime Co-President of Entertainment Gary Levine said that they discovered a creative idea that was worthy of bringing the program back.

“Dexter is such a special series, both for its millions of fans and for Showtime, as this breakthrough show helped put our network on the map many years ago,” said Levine. “We would only revisit this unique character if we could find a creative take that was truly worthy of the brilliant, original series. Well, I am happy to report that Clyde Phillips and Michael C. Hall have found it, and we can’t wait to shoot it and show it to the world.”

For fans of the show, the return of Phillips to the series will be fantastic news. The general consensus was that, once he left the series, its quality plummeted, driving away fans and ending the show in a fashion that no one seemed to like. It will be interesting to see where he takes the character he helped build after others moved the show in different directions.

The series is tentatively set to start filming in early 2021 with a premiere date of fall 2021. There is no word on if other members of the cast will be returning for the limited series yet.