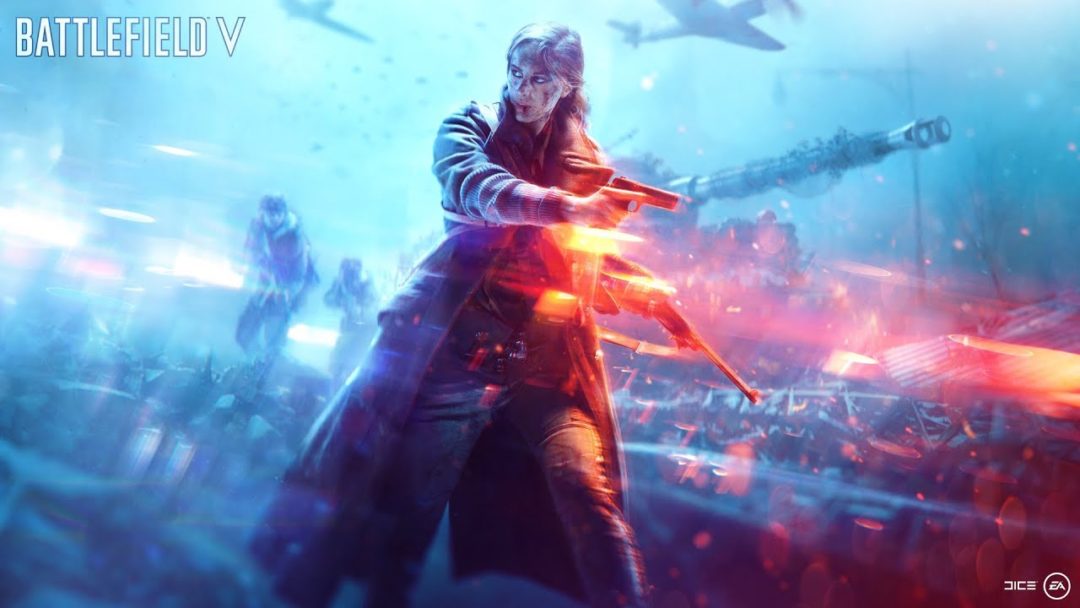 Dice senior producer Ryan McArthur explained the reasoning for the cancellation in a blog post on EA’s website. He says the decision came as a result of the team wanting to focus on creating new content that they know players want and will enjoy: “Not creating this mode was a tough decision, but vital for us to more quickly reach our bug-crushing and content goals.”

The EA update post has plenty of other details besides the cancellation. For example, Dice is using the next few updates to fix a number of bugs and stuttering issues while also improving general stability. The next update, 4.4, will introduce two new infantry maps while increasing the maximum career rank from 50 to a staggering 500.

McArthur also says that the studio will be communicating with Battlefield V’s fanbase more often as things move forward. This means players can expect more frequent Letters from the Front blog posts and more updates from the game’s community managers as well.