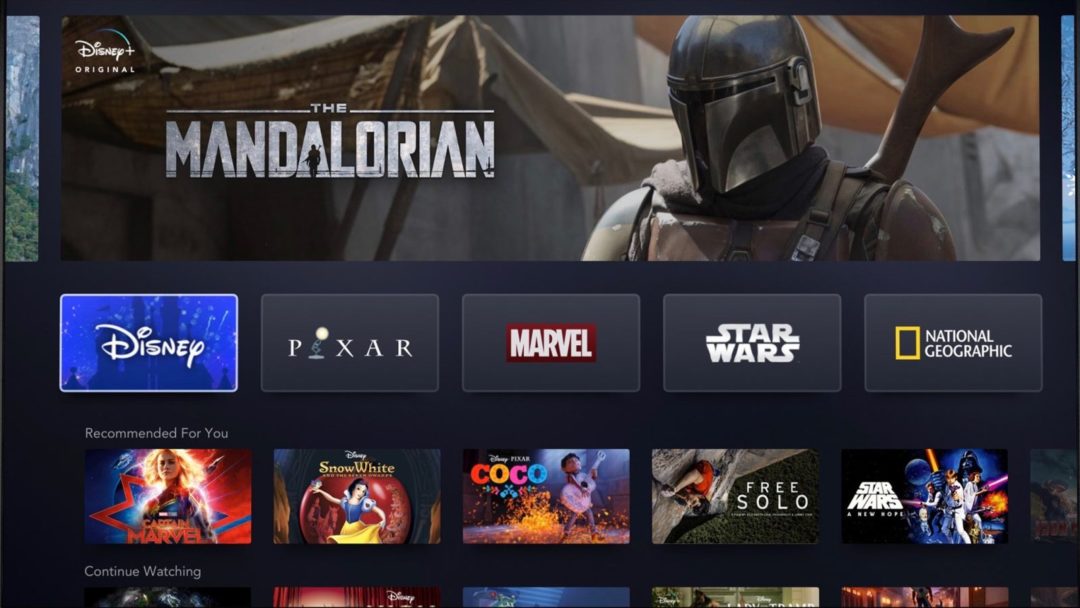 Disney may have flooded us with content over the weekend at D23, but they were also showing off the place where a lot of that content will reside: their new Disney+ streaming platform. As Forbes reports, the massive entertainment conglomerate’s streaming service will offer resolutions up to 4K, with Dolby Atmos object-based sound, high dynamic range (HDR) support, and even support for Dolby Vision.

What’s the cost for all this? Nothing extra. The streamer will be rolling these features, which are considered premiums on other streaming platforms like Apple and Netflix, out as the default plan of $6.99 a month/$70 annually. This is not just great news for those of us with fancy televisions and a penchant to pay a premium for high-end AV equipment, but also another resounding shot across the bow of Netflix. That price point is less than half of what Netflix charges its users for getting all these features. Even when you’re renting movies off of Apple or Amazon, you have to pay more for HD than you would standard definition despite HD being the new standard. This is Disney once again swinging their clout and ability to do things other companies whose wallets are not so infinitely deep can’t do.

It’s not the only way Disney+ is separating itself. Reports are also coming in that you’ll be able to use the streaming service on 10 different devices and stream on four of them simultaneously. You can even download unlimited shows to watch offline. On top of this, the demo shown to some reporters had bonus feature content such as making-of documentaries and audio commentaries. That’s something Netflix has never offered except in scattered tests.

The only solace that Netflix and other competitors might find is in the fact that this opening salvo of low price/high quality may not last. Disney may raise the price once we’re all sucked into their extensive library and new content, but even then it’s hard to imagine it touching Netflix’s current premium package price for a long time to come. That’s not to mention the fact that you can get three streaming services with original content and sports for less than Netflix too, even if Hulu and ESPN+ are more limited.

Can Russell T. Davies Save Doctor Who… Again?