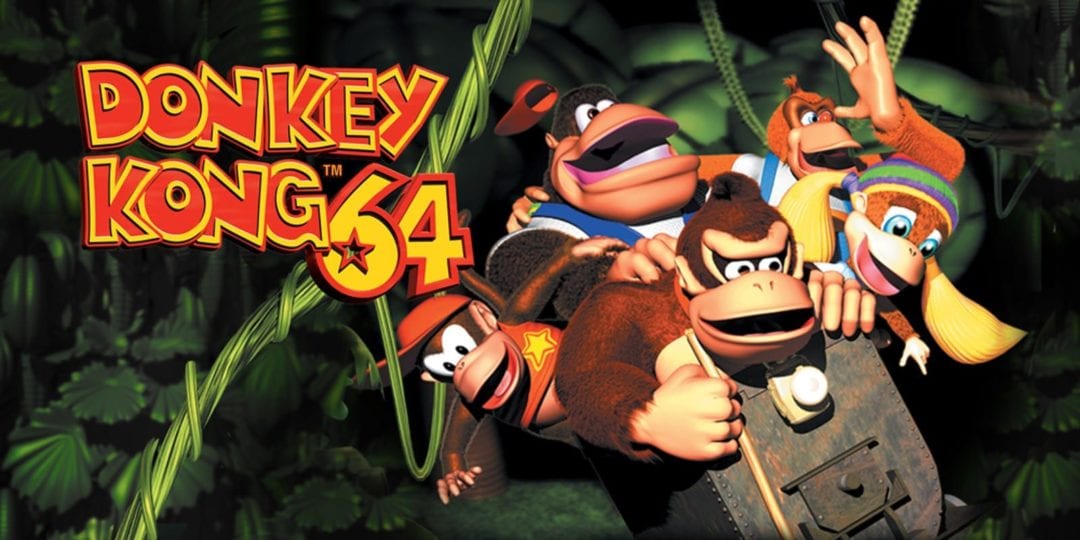 Trans rights in the United Kingdom are in a precarious position. Newspapers, tabloids, and online publications regularly produce content portraying trans people as a threat to cisgender women despite how the the reverse is more likely to be true.

Video essayist Hbomberguy, aka Harris Bomberguy, is combatting this stigma. The YouTube personality infamous for creating videos mocking internet conspiracy theorists live streamed from January 18 – 21 a 50-plus hour playthrough of Donkey Kong 64 via Twitch, raising over $340,000 for the U.K.-based Mermaids.

Mermaids acts as a resource for transgender youth by helping to reduce isolation and providing them as well as their parents with information about health services and their legal rights. The group generally works to raise awareness of gender dysphoria and to lobby for improvements in the way transgender people are treated. In a YouTube video announcing his stream, Bomberguy said: “I chose to support this charity because as a person living in Britain I find the media discussion surrounding this issue in my country, especially its tabloids, to be woefully misinformed, and I’d like to do my bit to support the people who do the hard work of contributing to people’s thinking on an important issue.”

He chose Mermaids specifically because the charity was opposed by by Graham Linehan, creator of the hit British comedy series The IT Crowd. The Irish writer, who was sued last year for harassing a trans lawyer on Twitter, wrote a now deleted blog post where he instructed readers send emails protesting Mermaids receiving a £500,000 charitable grant from the U.K.’s National Lottery. The campaign has temporarily succeeded, leading the Big Lottery Fund to conduct a review of the grant.

The live stream began as a fun attempt to help Mermaids regain some of that lost funding. Thousands of viewers tuned into Twitch just to watch Bomberguy struggle with the 1990s Nintendo 64 3D platformer and its hundreds of irritating collectibles, but those viewers stayed tuned because what they witnessed was something truly incredible. The original donation goal was $3,000, but the stream surpassed that quickly as other major online personalities joined the effort.

Still, the stream never lost sight of its mission to help a maligned and misunderstood community. Guests, viewers, and even Mermaids itself cheered on Twitter as donations reached six digits. Memes of Donkey Kong as a transgender rights icon emerged immediately, and the hashtag “ThanksGraham” was trending, mockingly “thanking” Graham Linehan for unintentionally shining a spotlight on the necessity of Mermaids. Even Sterling, whose catchphrase is “Thank god for me,” was thanking Graham.

“It was an honor and a privilege to have been involved with the stream in even a small way,” Sterling said. “My trans friends throughout the weekend were crying at the show of love and community, united as they were by one delightfully absurd man’s quest to conquer Donkey Kong 64. The constant attacks — many physical —‚ and threats to basic rights that trans people receive, when they just want to live their damn lives is distressing and exhausting in ways I couldn’t even begin to comprehend, but this weekend was a demonstration of love and validation that I haven’t seen in quite some time. I think something historic happened, quite honestly, and I hope it’s remembered beyond one weekend that trans rights matter, trans people are valid, and the spite of TERFs is nowhere near as powerful as trans people and their friends joining together in an attempt to beat Beaver Bother.”

Trans Twitter personality Casey Explosion helped much of the legwork on the stream and especially connected with its purpose. “It felt like the entire internet showed up for trans rights,” she said. “It felt like we weren’t as alone as the bigots and the transphobes wanted us to feel. It felt like we well and truly had people on our side. It meant everything, not just to me, but to so many trans people not just in the U.K., but around the world. It showed us that people were ready to step up.”

Bomberguy celebrated his victory on Twitter Monday while warning: “There is so much more work to be done, in so many places,” he wrote. “And we can do it together. A brighter world is there for the taking.”

Until then the trans community will always have an uplifting Donkey Kong 64 stream thanks to a YouTuber and, of course, Graham Linehan.