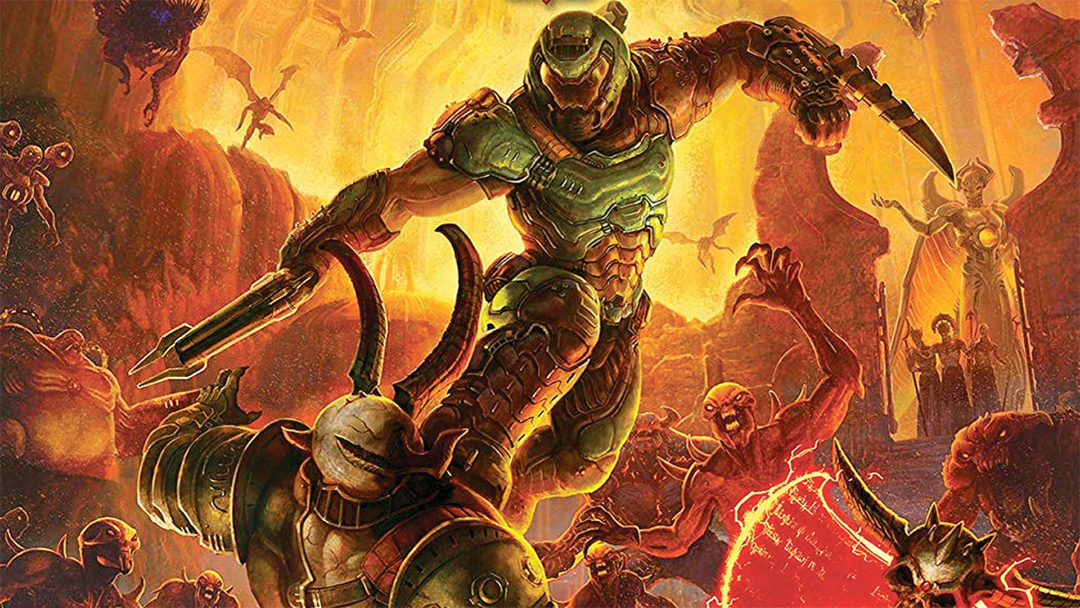 Id Software has delayed Doom Eternal to next year.

The sequel to 2016’s reboot was originally scheduled to come out Nov. 22. In a statement on Twitter, though, Id said that the game’s release window had to be pushed back to make sure it “lived up to their standards of speed and polish.” The new release date is March 20, 2020, representing a delay of about four months.

Id provided several other updates alongside the delay. First, Doom Eternal will get Invasion Mode as a free post-launch add-on. Invasion Mode will enable players to invade one another’s game as a playable demon in a Doom-esque riff on Dark Souls-style invasions. Invasion Mode joins the previously announced Battlemode as another PvP Slayer-versus-demons game mode for Eternal.

An update on DOOM Eternal: pic.twitter.com/2LWrfh6e4Z

Second, the Switch version of Doom Eternal will come out after the versions on other platforms.

Finally, Doom 64 is coming to PlayStation 4, Xbox One, and PC, not just Switch. Doom 64 will be a preorder bonus for Doom Eternal on all platforms, or it can be purchased as a standalone title starting March 20.

Doom Eternal comes to PlayStation 4, Xbox One, and PC on March 20, 2020. It comes to the Switch at a later date. A release on Google’s Stadia has been promised, but the release date is unknown.