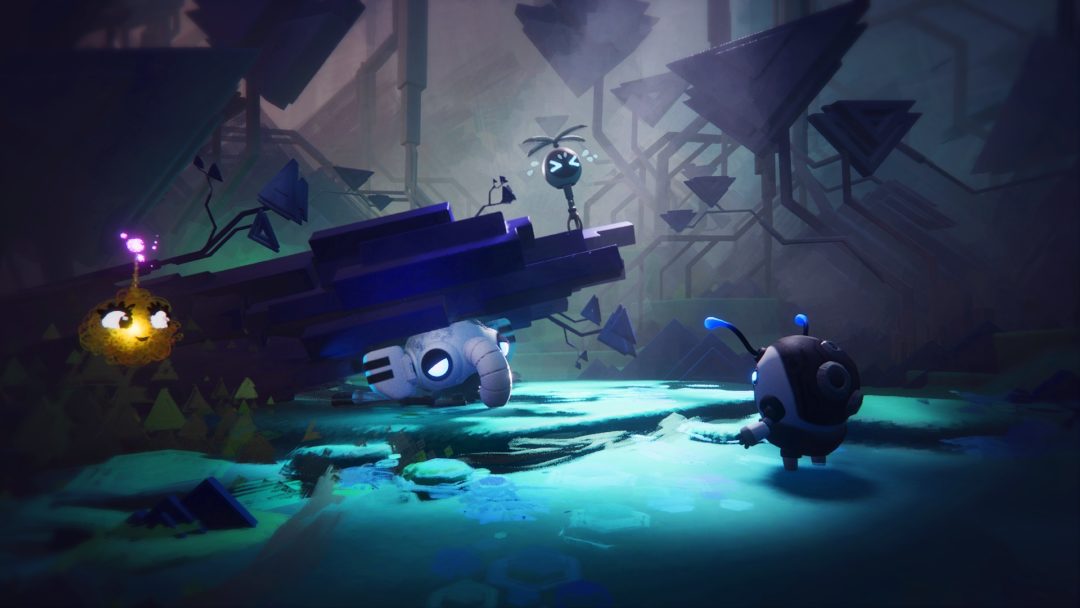 Media Molecule’s Dreams is becoming a reality. The upcoming title from the studio behind LittleBigPlanet continues to break down the barrier between gameplay and game development by allowing players to create their own levels, music, characters, and story. Dreams was announced as a PlayStation 4 exclusive in 2015 and has accumulated exceptional word-of-mouth buzz ever since its 2018 beta, with excitement picking up again since it began early access play in April 2019.

Fans have been proving that Dreams lives up to its promise as an accessible game development tool by using it to recreate classic video games. Dreams’ customization features are so robust that even the most minute detail can be portrayed.

As fun as they may be, these fan recreations pose a potential legal problem. While Dreams inspires creativity through its accessible game development tools, but it doesn’t protect players from copyright infringement. According to a Gamespot interview with Media Molecule studio head Siobhan Reddy, “It will be up to the license-holders to get in touch via their channels, and we always respect it. If they found [copyrighted content that the owners want removed], we go, ‘OK.’”

Bear Parker, the man utilizing Dreams to make the Metal Gear Solid HD Remake, acknowledges this unfortunate reality. He told US Gamer “I’ve definitely been keeping potential ramifications in mind so there’s a few things to ensure I don’t upset anyone. Firstly, nothing is going to be published in Dreams for the public to play until I’ve made some notable edits. The final project (if it’s ever finished) likely won’t be a direct remake, more a remix. I won’t be using any official names either.” My dual-shocks gently wept at the prospect of never being able to play this masterpiece.

Even beyond more open and shut cases of copyright infringement, Media Molecule hasn’t stated how much, if any, leeway there will be in regards to fair use. Will creators utilizing established assets and brands be able to create a transformative artistic piece without the threat of legal repercussions? Or will Dreams be like YouTube where content creators often have to censor their work for the fear of corporate reprisal? These questions will need to be answered before Dreams’ official release to avoid trapping designers in a legal nightmare.