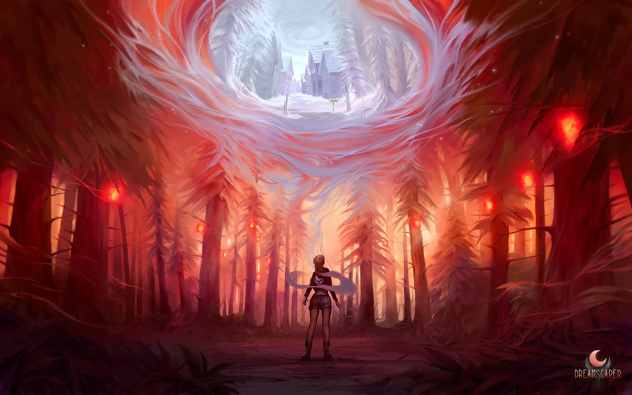 Dreamscaper entrances. Ethereal and indistinct, the game’s aesthetic captures that fleeting sense of a dream, where details fade and all that’s left is the vague impression of a mood or idea. You want nothing more than to float away in the gorgeously misty visuals and the airy tunes that make up the stage.

Still in development but currently playable as Dreamscaper: Prologue, the game is divided into two aspects much like Atlus’ Catherine — a traditional gameplay experience supported by a social development element. The meat of the game is rogue-lite action RPG gameplay that takes place within protagonist Cassidy’s nightly dreams. As she falls asleep, she drops through the mists into a village that appears cosy but is actually anything but. Each dream is procedurally generated from a set of room tiles that may contain shops, combat challenges, puzzles, or simple rewards. Dream-Cassidy’s starting equipment is also partly randomized, which forces you to adapt to the intricacies of each weapon.

The variety is broad rather than deep. The regular suspects of swords, scythes, and bows are present, but players can also find water pistols, baseball bats, and yo-yos. Each weapon balances power, speed, and range to provide options for everyone. With only a single three-hit combo and an alternate attack for each melee weapon, Dreamscaper is approachable for gamers of all experience levels. Advanced players will find more satisfaction later, as stronger and more varied enemies demand mastery of the entire combat suite, including ranged attacks, special abilities, dodging, and blocking.

Most Dreamscaper players will almost certainly spend the bulk of their time in the dreams, though the waking portion is no less important. While awake, Cassidy can travel to the local bookshop, café, and bar, talking to the four characters who appear there. Leveling up the friendships provides insight into the personalities of each character while also revealing what brought Cassidy to the city of Redhaven, though this prologue, of course, does not have all the answers. What story is present is intriguing, and the way the dream bosses are named for Cassidy’s emotions is an interesting, if not particularly subtle, form of storytelling.

While effective at providing downtime from the action-oriented gameplay, this exploration side feels undercooked. For example, all four characters can be found every night, and relationships can only improve. It all feels too straightforward.

The development team, Afterburner Studios, has ensured that the waking and sleeping sections are firmly intertwined. Performance in the dreams determines how long players have to engage in social activities, while resources gathered while sleeping are used to craft gifts in the real world. These gifts can speed up improving friendships. Moreover, getting to know Eve, Tamal, Alison, and Bruce unlocks additional weapons, items, and abilities for the dream sections. The two sides work in harmony, with the player free to set their own pace. 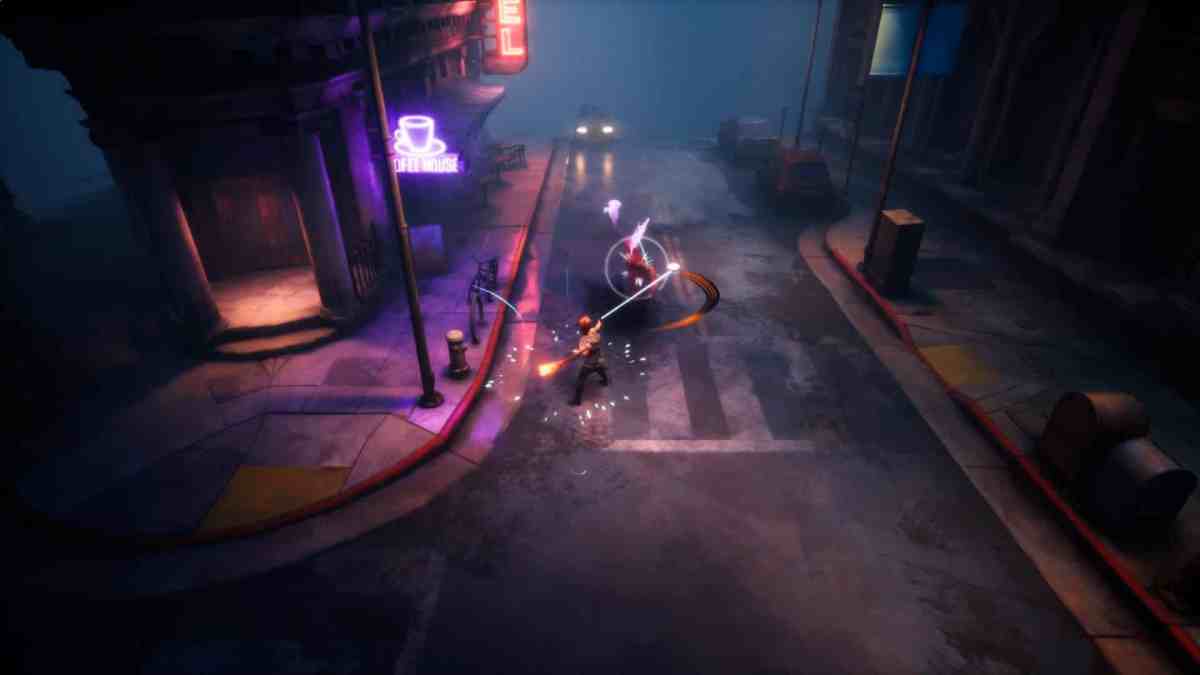 A single run through the dreamscape can be completed in less than 10 minutes, ensuring snappy, repeatable play sessions. Each location has an easy and more difficult layout. Between the free Prologue and the Supporter’s Edition (which doubles the content of the free version), players have four variants to work through, but even that seemingly small amount of content will provide keen players upward of 10 hours of play if they want to unlock everything.

Dreamscaper: Prologue doesn’t really offer anything new, but it doesn’t need to. The action-based gameplay is easy to pick up and tough to master, while the quick levels make diving back in a pleasure. Some things could be improved and expanded upon for when the full game releases later this year, but Afterburner Studios is on track to produce a compelling product. However, if the game somehow comes up short, Dreamscaper should make an appearance at awards season anyway for the remarkable beauty in both its visuals and audio.