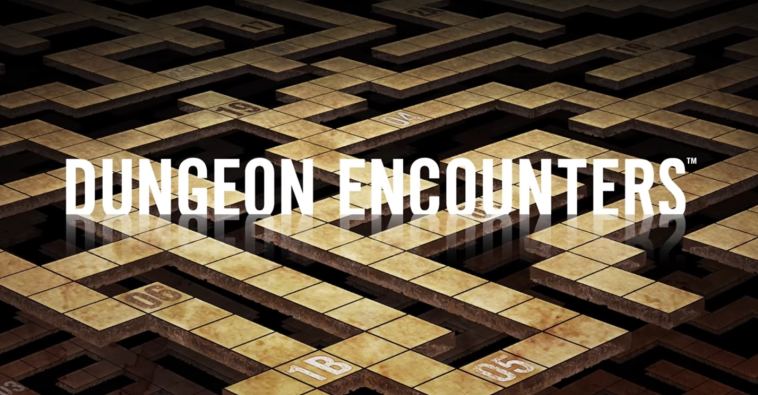 Dungeon Encounters contains 100 levels of challenges where players must lead an expedition into an otherworldly labyrinth. Utilizing 2D grid-based movements, there are numerous obstacles, battles, and monsters that players must overcome in order to reach the deepest part of the dungeon. The battle system includes a refined version of the classic ATB system that originated with Final Fantasy IV. The battles are presented in character portraits, with your party on the right and the enemies on the left. Ryoma Ito designed the characters, and renowned composer Nobuo Uematsu oversaw the soundtrack as musical director.

Preorders and early purchases of Dungeon Encounters will have a 20% discount on Nintendo Switch and PC, with the offer ending on October 21 and October 29 respectively. PlayStation Plus members can also get a 20% discount for the game if it is bought any time between launch and October 28.