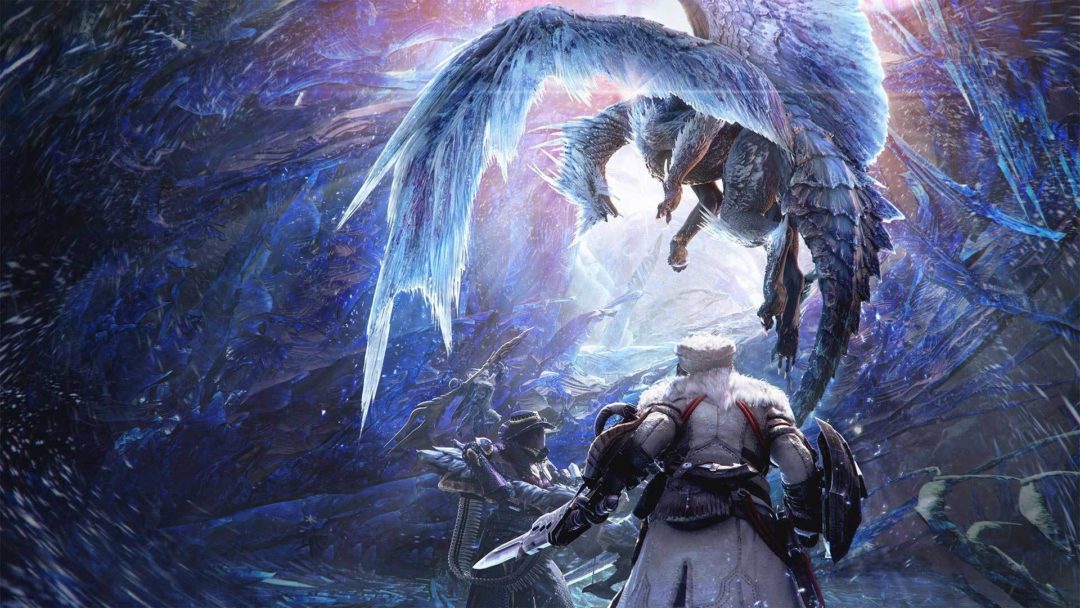 At E3 2019, Yahtzee Croshaw went hands-on with Monster Hunter World: Iceborne via a fresh demo. “[Iceborne is] more of Monster Hunter but now there’s a snowy level,” Croshaw deadpanned from the show floor. “And they introduced a grappling hook so you can climb on monsters like in Dragons Dogma, but not so much. [You can’t] hook on terrain or anything when we need to get somewhere quick.”

Iceborne’s greatest attribute may be patience. Live service titles like The Division 2 or Destiny plan out content ahead of time via a roadmap, but with Monster Hunter World, Capcom displayed a wonderful sense of restraint. Despite the main game releasing in early 2018, Capcom took its time with Iceborne and understandably so; the game sold 12 million copies and needs the first expansion to keep that momentum.

Monster Hunter World: Iceborne will release on Xbox One, PS4, and PC on September 6.