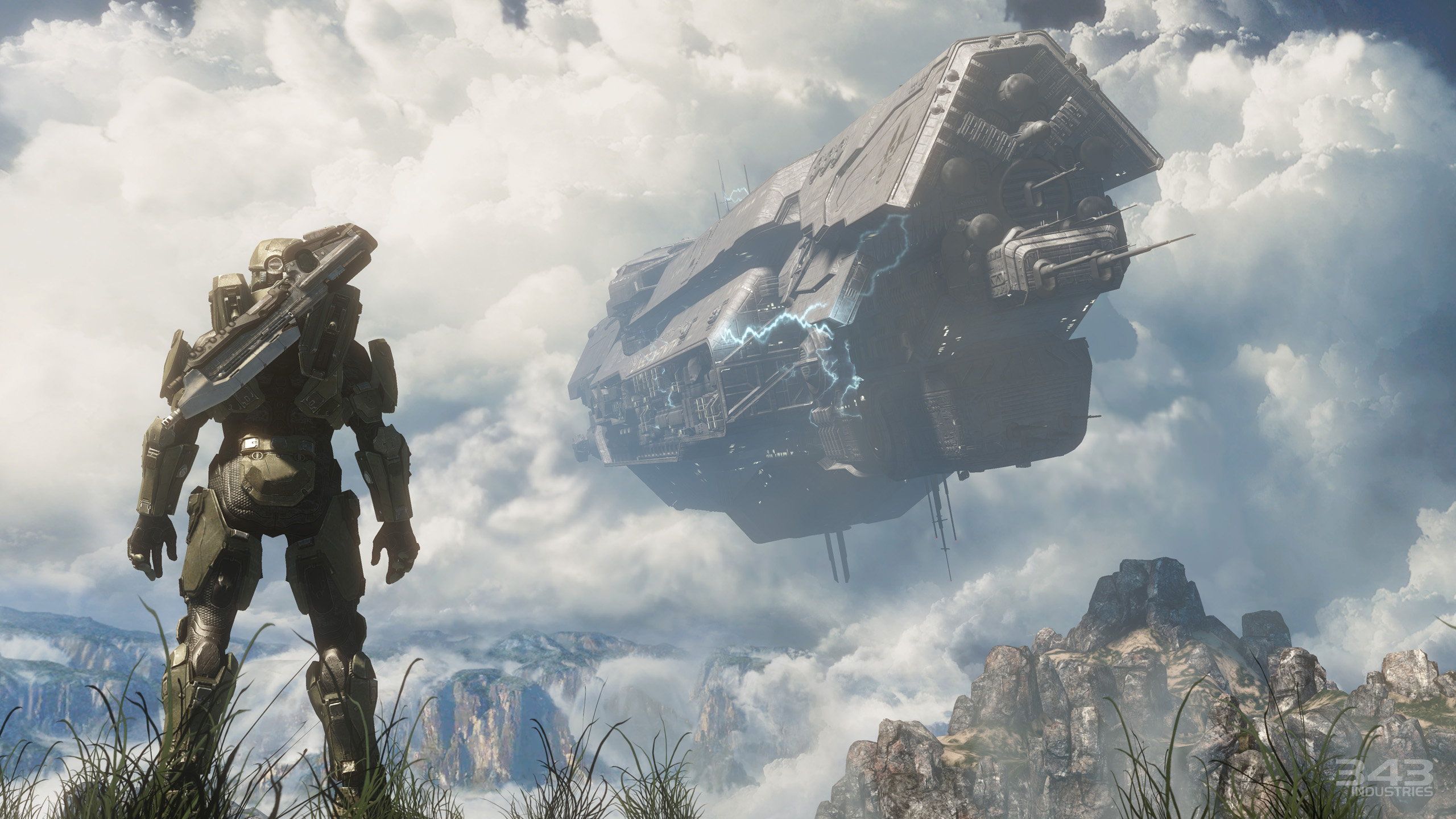 You have to love the ambition of 343 Industries. Not only is the studio set to release one of the year’s biggest games, but it’s also committed to releasing five new co-op levels for the game every week once it’s out. That’s right. Each and every week following the Halo 4 launch, 343 will deliver a fully produced story episode, complete with five playable co-op missions. Even more wondrous still, each episode will be completely free for Xbox Live Gold subscribers.

I just got back from playing this and a few other multiplayer modes for the upcoming game and, if the team can deliver this kind of content on that kind of schedule, Halo 4 should be one of the best gaming values of the year. All the multiplayer modes are structured within the context of wargames and training exercises run on the UNSC ship Infinity. The idea is that the soldiers on board need the practice and, as an added bonus, the co-op missions in the Spartan Ops mode also have the added bonus of letting players relive some key moments in the history of the Halo universe.

Spartan Ops will be released one episode per week, with five separate levels per episode. The episode we played had our team of Spartans hitting the ground on an alien planet to stop a Covenant archaeological project. I won’t spoil the story details, but let’s just say that they’ve uncovered some big stuff and you’re sent in, alongside three of your buddies, to shut it all down.

Spartan Ops isn’t the whole story though, not by a long shot. On the more competitive side, we got to play through Regicide mode, where players race to take the lead in a free-for-all death match. The player who takes the top spot becomes the king, and consequently a much more valuable target than the other players. You may even find yourself cooperating with enemies who would just as soon shoot your head off than to see you become king. The tension in these matches is high, particularly if you’re the king, because everyone can see where you are at all times.

There’s also Infinity Slayer, which is a bit of a variation on the team-based Slayer type in previous games. Here two teams of four square off in a timed deathmatch and the team that scores the most kills wins.

We still haven’t had the chance to get hands on time with the single player version of the game, but these multiplayer sessions have delivered the same smooth, familiar Halo experience that has made the series so insanely popular.