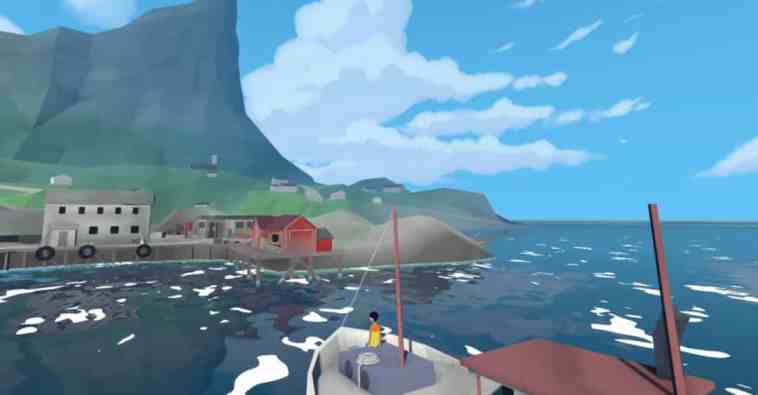 The puzzle adventure game stars a boy that gains access to a bracelet with mysterious magical abilities. In the debut trailer, the boy is able to use the bracelet to move heavy objects and unlock doors while on his journey. The story is said to be about “family, friendship, love, and loss” and takes place in the northern part of Folkestad’s native country. On his Twitter account, Folkestad clarified that the game is set to release this year “if things go as planned.” Embracelet will release on PC and Nintendo Switch.

Folkestad is no stranger to adventure games as his previous title was the critically acclaimed Milkmaid of the Milky Way. The 2017 release took place in 1920s Norway and focused on a common milkmaid that stumbles across an alien spacecraft that changes her life. The 2D title received positive reviews when it was originally released on mobile and PC and later Nintendo Switch as well. With a 3D world and leapfrogging beyond the mobile space, Embracelet is the one-man developer’s most ambitious title yet.