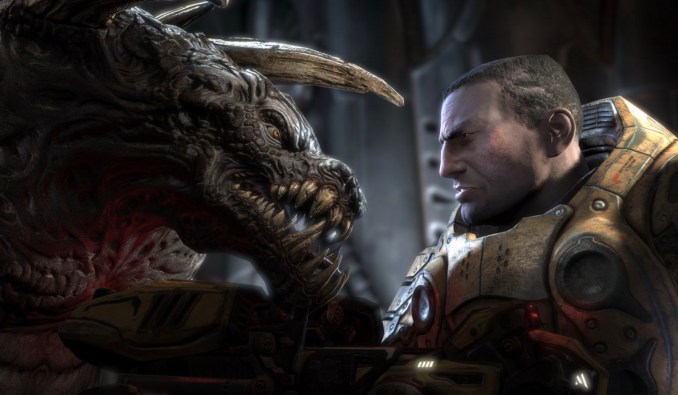 Epic Games will end online services and turn off servers for a handful of its older titles, including many Rock Band and Unreal Tournament games. The company says that the decision arrives as it moves to “solely support Epic Online Services with its unified friends system, voice chat features, parental controls, and parental verification features.” While many of these titles will remain available to play offline, some will not be playable in any capacity.

Epic will end online services for all of the games on its list, including those Rock Band and Unreal Tournament games, on January 24. The full list of titles losing online support can be seen below.

While Epic notes that Rock Band 4 online multiplayer and Dance Central VR online multiplayer will remain available, many of these titles were removed from digital storefronts today. The announcement also reveals that Mac and Linux versions of Hatoful Boyfriend and Hatoful Boyfriend: Holiday Star have been removed from digital storefronts today. Players who purchased these titles before today will still be able to access and play the games. Additionally, Battle Breakers will shut down and become inaccessible on December 30, and refunds will be made available to those who made in-game purchases in the past 180 days.

Meanwhile, Epic isn’t completely leaving Unreal Tournament fans in the dust. Just before the announcement that servers for older titles would be shuttered, the company revealed Unreal Tournament 3 X, a free version of the third Unreal Tournament. It comes with crossplay for all PC players and has no microtransactions. It’s a silver lining for those who still like to hop back in for a nostalgic match or two. However, all other Unreal Tournament games aren’t getting the same special treatment, at least for now.

Unreal Tournament 3 X isn’t available for download yet, and Epic has yet to reveal a release date. Stay tuned for updates on when we’ll be able to play this free version of the game and, hopefully, other Unreal Tournament titles.