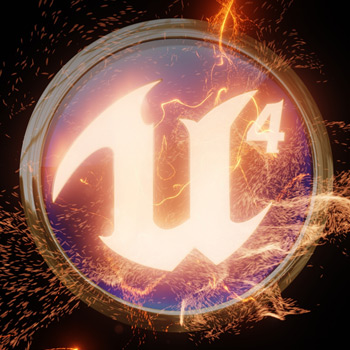 A monthly subscription fee of $19 will give any aspiring developer access to Unreal Engine 4.

Unreal Engine 3 was one of the most widely used game engines of the last console generation. It powered triple A titles like BioShock Infinite, Borderlands 2, and Dishonored. But obtaining a license was an expensive endeavor, which meant that indie developers often had to look elsewhere. Today, however, Epic Games announced a shift in its business model, making Unreal Engine 4 affordable for even the most poverty-stricken developer.

“We’ve always made this available to AAA game developers, costs many millions of dollars, involves negotiating for weeks or months at a time, but for the very big teams that have wanted access to it, they’ve been able to get it and build some really great games,” said Tim Sweeney, founder of Epic Games. “How could we make the most valuable and useful engine available to everyone as practical as possible? We came up with an entirely new business model for the Unreal Engine.”

Now, would-be developers simply need to pay a monthly subscription fee of $19 to gain access to Epic Games’ newest engine. “You get access to everything: The unreal editor, for PC and Mac, and on those platforms you can then deploy to iOS and Android,” Sweeny explained, adding that more platforms will be coming in the future.

With Sony and Microsoft’s newfound love of indie developers and Epic Games lowering the price on Unreal Engine 4, we may be entering a very interesting era for gaming.