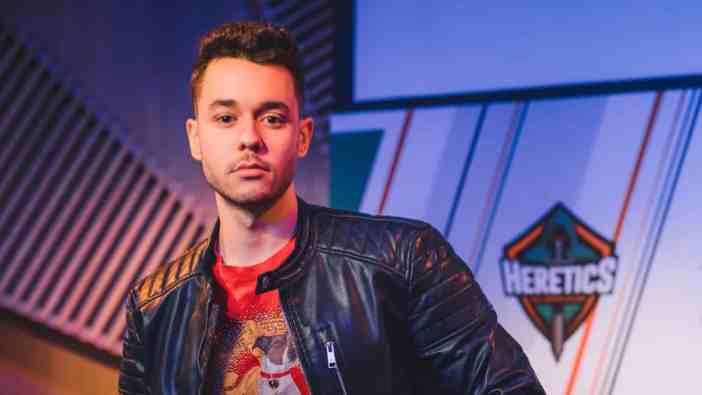 There’s lots of news to unpack today, starting with Twitch streamer TheGrefg breaking a world record for a streamer by surpassing 2.5 million concurrent viewers. In addition, 67% (with caveats) of game sales in the United Kingdom were digital in 2020, Killzone may be retiring, and more. Here’s the video game news you might’ve missed on Jan. 11, 2021.

Over Two-Thirds of U.K. Game Sales Were Digital in 2020

According to a report from GamesIndustry.biz, approximately 67% of U.K. video game sales were digital throughout 2020 (with Nintendo and Bethesda games excluded, as they do not report digital sales data). In total, 42.7 million games were sold — an increase of 34% when compared to the previous year. FIFA 21 reportedly reached 2.2 million copies sold in the U.K., making it the bestselling game of that region during 2020 and far surpassing Call of Duty: Black Ops Cold War at 1.42 million copies sold.

As revealed via the game’s official Twitter account, Sniper: Ghost Warrior Contracts has surpassed one million copies sold. The game launched for PlayStation 4, Xbox One, and PC in 2019 and garnered positive reviews. A forthcoming sequel, aptly titled Sniper: Ghost Warrior Contracts 2, is in development and is due out sometime this year. Congratulations to developer/publisher CI Games for the success!

This just in from Control – #SGWContracts has now sold over 1 MILLION copies!! 🎯 A huge thank you to each and every one of you 🙏

The Killzone Website Has Been Retired, Leading to Speculation of the Series’s Future

The Killzone website has been taken down and now redirects visitors to the official PlayStation page. When visiting the Killzone website, users are met with a message that reads, in part, “The official website for the KILLZONE franchise has retired.” This has led to tremendous speculation about what the future holds for the franchise. Its developer, Guerrilla Games, hasn’t made a Killzone game since 2013 and is currently focusing on Horizon Forbidden West.

Read More: Killzone’s Website Has Been ‘Retired,’ Does Not Affect Online Multiplayer

Today, Microsoft unveiled the new Xbox Pulse Red wireless controller, featuring a beautiful red front, black buttons, and a white back. Pulse Red joins the other Xbox wireless controllers, Carbon Black, Robot White, and Shock Blue. This controller (and the aforementioned ones) are all cross-platform and work with Xbox Series X | S and Xbox One. The Pulse Red controller will launch on Feb. 9, 2021 for $64.99.

Today, Spanish streamer TheGrefg broke a Twitch record by reaching over 2.5 million concurrent viewers on the platform and surpassing the previous record for a single streamer of 660,000 concurrents (also held by TheGrefg). TheGrefg was able to reach such a high number of concurrent viewers due to the reveal of his very own exclusive Fortnite Icon skin, which was first shown off during the stream today. The skin will debut in Fortnite later this week and will be only the eighth Icon skin released.