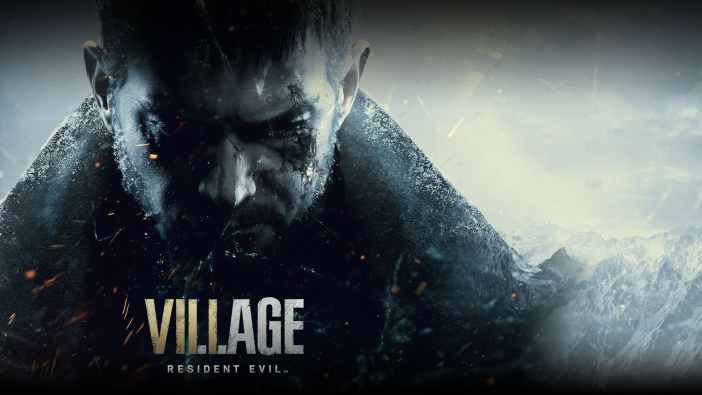 As spotted by GameRant (and relayed by PS Lifestyle), it appears there is a PlayStation 5 version of Ghost of Tsushima in the works — at least according to Video/Cinematic Creative Director Dave Molloy’s LinkedIn profile. The profile has been updated since then, but it read “presently working on the Ghost of Tsushima game for Sony PS5.” Time will tell, but a PS5 version certainly makes sense.

Read More: Ghost of Tsushima PS5 Version in the Works, According to Dev’s LinkedIn Profile

Hyrule Warriors: Age of Calamity Has Sold Over 3.5 Million Copies

Hyrule Warriors: Age of Calamity has become Koei Tecmo’s bestselling Musou (aka Warriors) game of all time, shipping over 3.5 million units as of Dec. 31, 2020. As noted by analyst Daniel Ahmad, Age of Calamity has outsold Dynasty Warriors 4, which currently sits at around 2.2 million lifetime units sold. Age of Calamity takes place 100 year prior to the events of Breath of the Wild and borrows many elements from it.

Global shipments for Hyrule Warriors: Age of Calamity were 3.5 million as of Dec 31, 2020.

This makes it the highest selling Musou game of all time.

It was also inline with my expectations for the full fiscal year. https://t.co/iD2urLF3yb pic.twitter.com/sekC6P9zhL

Learn More About The Medium with 9 Uncanny Facts

To celebrate the launch of The Medium, developer Bloober Team (in collaboration with Microsoft) has released a video featuring nine facts you might not have known about the upcoming psychological horror game. One interesting fact is that The Medium originally started off as a Wii U/PlayStation 3/Xbox 360 game in 2012, but it is mostly a different game now. You should definitely watch the video for yourself below for plenty more interesting info where that came from though. The Medium will launch for Xbox Series X | S on Jan. 28.

Konami Has Consolidated Its Gaming Production Divisions, Not Shut Them Down

You might’ve seen reports online that Konami has closed its gaming divisions, but this is untrue. Instead, the company has consolidated its gaming Production Divisions, meaning it will still make games. In a statement issued to Kotaku, Konami clarified that “the announcement made refers to an internal restructure, with Production Divisions being consolidated. We have not shut down our video gaming division.”

Read More: Konami Has Not Shut Down Its Video Gaming Division

The ultimate Resident Evil Village Collector’s Edition (or “Z Version,” as it’s also called) can be yours for a measly… $1,800. Yep, this Collector’s Edition is exclusive to Japan and comes with a Chris Redfield statue, a fancy box, and a map — but also includes a replica of Chris’ coat, which Capcom is calling “Buttonless Chester coat Chris Redfield Ver.” Is a coat (with no buttons, at that) worth $1,800 to you? You can be the judge of that.