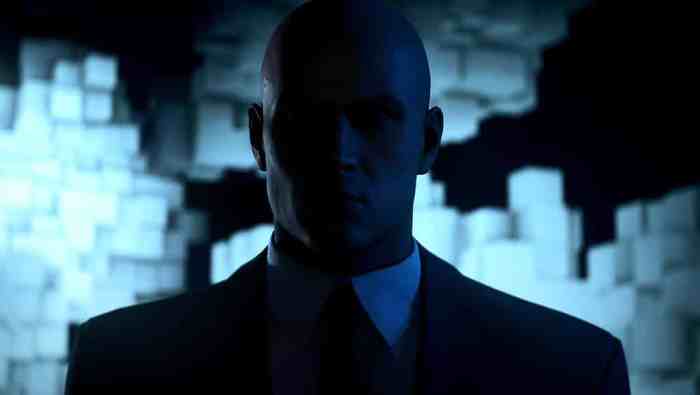 Today was full of interesting video game news stories, like the announcement that Hitman 3 already turned a profit for developer/publisher IO interactive. We also got a look at February 2021’s PS Plus lineup, a Monster Hunter Rise Nintendo Switch console and Pro Controller for certain regions, and more. Here’s the video game news you might’ve missed on Jan. 27, 2021.

Today, Sony announced the new PS Plus games for the month of February 2021. The lineup is as follows:

These games will be available at no additional cost for PS Plus subscribers starting on Feb. 2. That means you have until that day to add January’s PS Plus games to your library on PS4/PS5.

We’re just under a month out from the Western release of Persona 5 Strikers (known as Persona 5 Scramble: The Phantom Strikers in Japan), and Atlus and Nintendo have released a new trailer to keep the hype going. The trailer focuses on the game’s characters, including a new party member named Sophia. Strikers takes place six months after the events of Persona 5 and is in the vein of Dynasty Warriors. Check out the trailer below!

No Man’s Sky is the game that just keeps getting better and better thanks to the work at Hello Games. Its latest update, dubbed 3.15, is live now and includes a number of fixes and improvements, including PSVR enhancements on PlayStation 5. While playing in VR, the resolution and performance have been significantly updated, making it much more immersive. The update is available for free now.

Hotfix 3.15 launches with a bunch of key fixes, and casually releasing significant improvements to PSVR on PS5 😎https://t.co/5SnV1wdpT1

This morning, Nintendo announced a new special edition Monster Hunter Rise Nintendo Switch bundle, including a themed system, a digital copy of the game, and the Deluxe Kit DLC. Along with that, a Rise-themed Pro Controller was announced. The catch is that these items have only been announced for Europe and Japan, so if you’re outside of those regions, you might be out of luck (though we’ve got our fingers crossed for a North American release).

As reported by GamesIndustry.biz, Hitman 3 has already turned a profit for developer/publisher IO interactive — within a week of the game being available on the market. Specifically, IO’s CEO, Hakan Abrak, told the publication, “As the developer and publisher, we are immensely proud that we can say Hitman 3 is already profitable. We have recouped the total project costs in less than a week. That puts us in a really good place and allows us to confidently move forward with our ambitious plans for future projects.” IO is currently working on a James Bond game, but that doesn’t mean we’ve seen the last of Agent 47.

Read More: Hitman 3 recoups project costs in under a week