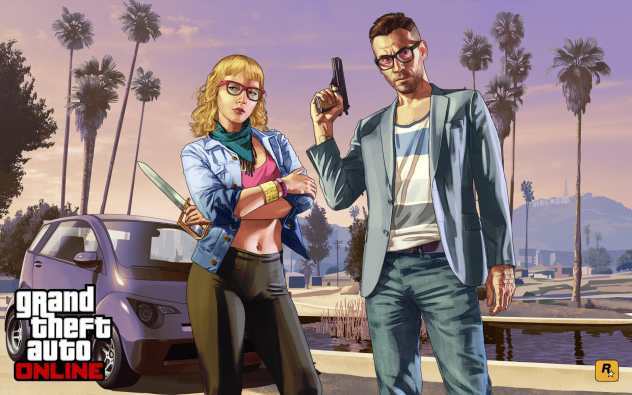 As part of an interview with the Washington Post, Demon’s Souls remake developer Bluepoint Games revealed it considered adding an easy mode to the remake. Specifically, the remake’s Creative Director Gavin Moore said, “While we considered and discussed an easy mode, we ultimately decided it wasn’t our place — merely being custodians for this amazing game — to add something that would fundamentally alter its balance.”

Shenmue III is making its return, this time in the form of a physical Complete Edition for PlayStation 4, courtesy of Limited Run Games. It will retail for $149.99 and come with the following items:

Experience the latest chapter of Ryo Hazuki's epic journey in its entirety with our exclusive release of the Shenmue III Complete Edition for PS4. This includes the core game and all DLC on disc.

Google is doing everything in its power to get Stadia in the hands of players. In fact, the company just announced that if you preorder the upcoming Cyberpunk 2077 for Stadia, you’ll get a free Stadia Premiere Bundle. This comes with a Stadia controller, Chromecast Ultra, and a one-month subscription to Stadia Pro. This offer will be valid until Dec. 17 (or while supplies last).

Read More: Buying Cyberpunk 2077 on Stadia will get you a complimentary Stadia Premiere kit

As more businesses, assorted organizations, and even political campaigns take to Animal Crossing: New Horizons to promote various things, Nintendo has decided to establish official usage guidelines for how the game may be used by such entities moving forward. Businesses may use Animal Crossing: New Horizons to share custom designs and Dream Addresses, invite people to their island, and upload screenshots and gameplay to “family-friendly” websites and social media. However, there are many more things that organizations may not do, such as “share false information,” “leverage the Game as a marketing platform that directs people to activities or campaigns outside the game,” or “obtain any financial benefit from using the Game.” Nintendo asks that you “refrain from bringing politics” into Animal Crossing: New Horizons as well.

Read More: Animal Crossing: New Horizons gets official guidelines for how businesses/orgs may use the game

Today, Rockstar Games released a peculiar teaser video for Grand Theft Auto Online. While the teaser video is cryptic, it does feature imagery of what appears to be a map expansion. Fans were quick to spot this and immediately began speculating on whether this new location will be a seamless addition to the map or a walled-off locale that is available separately. No further details were released, but we’ll likely find out more soon enough.