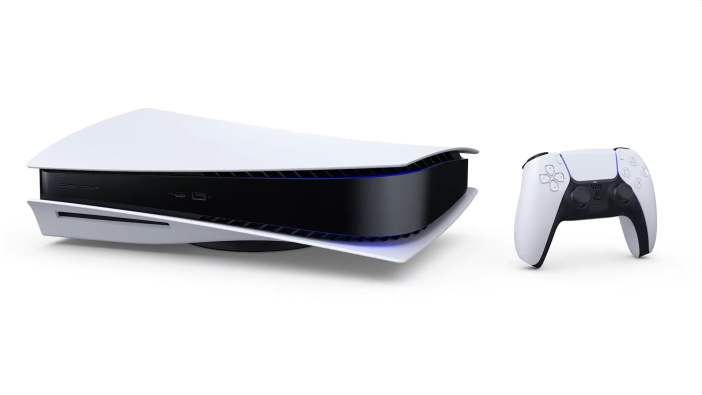 Aside from the announcement of Doom Eternal‘s Nintendo Switch release date, there’s a lot of other video game news to jump into today. The Xbox Series X got its first update, PlayStation 5 was reportedly the U.K.’s “biggest” console launch ever, and more. Here’s the video game news you might’ve missed on Nov. 30, 2020.

Xbox Series X and Xbox Series S have gotten their first update, which focuses on dynamic themes and UI changes. It’s available now and is free to all Xbox Series X | S owners. Most notably, the update offers six new exclusive dynamic themes for you to use, along with a new system that notifies you about a game’s auto HDR functionality.

Seemingly out of nowhere, The Wonderful 101: Remastered has gotten a new demo that’s available for free across PlayStation 4, PC, and Nintendo Switch. The demo features two hours of content and allows you to transfer your save to the full version. Interestingly, the demo also allows you to play as Wonder-Bayonetta, a special version of the beloved Umbra Witch from the acclaimed PlatinumGames series. Check out the tweet from the developer below!

The Wonder-Size Cadet Demo for #TW101 is out now, featuring hidden team member Wonder-Bayonetta!
Enjoy a Wonder-Size TWO HOURS of content, including Platinum-level epic boss battles and a lot of in-game goodies for free! pic.twitter.com/KNkCu60unG

It’s that time of year when games go on sale for absurdly low prices for the holidays. To coincide with that, the PS Store’s End of Year Deals sale has just gone live, and you’ll definitely want to check it out. You’ll find deals on recent Assassin’s Creed games, Control, Death Stranding, God of War, Red Dead Redemption 2, Uncharted: The Lost Legacy, and more. Remember, all of the discounted PlayStation 4 games are playable on PlayStation 5, so make sure to check them out.

As we approach The Game Awards 2020, the show’s host and creator, Geoff Keighley, has slowly been trickling out info about what to expect from it. Today, Keighley announced that Pearl Jam frontman Eddie Vedder will be performing at the show. Musical performances have always been a major part of The Game Awards, though without a live audience, it will be interesting to see how this will turn out. The Game Awards 2020 will air on Dec. 10.

We're so honored to welcome Eddie Vedder from @pearljam who will be performing this year.

PS5 Was Reportedly the U.K.’s “Biggest” Console Launch Ever

PlayStation 5 is now the U.K.’s “biggest” console launch ever, according to VGC. Following the system’s release in that territory on Nov. 19, PlayStation 5 has apparently sold gangbusters, outperforming PlayStation 4 during its respective launch window when it sold 250,000 units within the first 48 hours. This news echoes what Sony announced last week, whereby it announced that the PS5 was the company’s “biggest console launch ever.” At the time of writing, the PS5 has been hard to obtain in all territories due to high demand. In fact, systems sold is likely just a reflection of the number of systems put up for sale in this case, since PlayStation and Xbox consoles alike are selling out instantly as they appear at retailers.