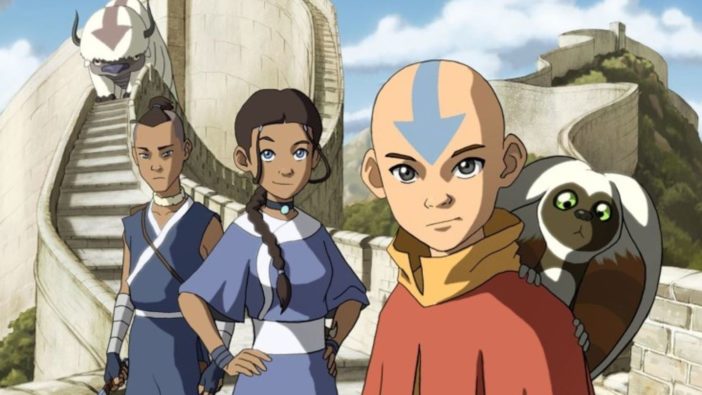 Today has been a busy day in the world of gaming, from positive news like the commercial success of The Last of Us Part II to so-so developments like Nintendo pulling back on its mobile initiative. Here’s some news you might’ve missed for June 22, 2020.

Ready at Dawn, the studio behind The Order: 1886 and a number of VR games, has been acquired by Oculus Studios. Facebook, the parent company of Oculus, will now own the rights to the Lone Echo franchise, as Ready at Dawn will begin developing exclusive VR games for the platform.

This is perhaps sad news for anyone wanting a sequel to The Order: 1886, but the acquisition will create much more stability for the employees at Ready at Dawn. Facebook has continued to double down on its VR studios, as highlighted by its purchase of Beat Games, the team behind the mega-popular Beat Saber.

Excited to share that we’re joining the Oculus Studios team! Together, we will continue to pursue a future of rich, immersive and original VR game content. Excited for what’s to come! https://t.co/Cmj2bAGtO5

Nintendo Will Slow Down Mobile Initiative Due to Disappointing Results

A recent Bloomberg report explains that Nintendo will be retreating from its mobile initiative, citing disappointing profits as the reason. Nintendo had focused on the development of mobile titles like Fire Emblem Heroes and most recently Mario Kart Tour in part as a response to the commercial failure of Wii U.

But now, seeing as how Nintendo Switch is doing so well with behemoths like Animal Crossing: New Horizons, the company doesn’t need to rely on mobile titles. It’s unclear how this will impact any other plans for mobile games going forward.

Microsoft Shuts Down Mixer to Partner With Facebook Gaming

Microsoft will be shuttering the Mixer streaming platform on July 22, 2020, following lackluster results in terms of growth. It will be migrating partners over to Facebook Gaming, with the goal of appealing to a “broad audience that Facebook has through their properties,” according to Microsoft’s Phil Spencer.

While this is an understandable move, Mixer’s streamers were totally unaware of this and found out at the same time as the general public, devastating many of them. This move to Facebook Gaming will emphasize Microsoft’s xCloud streaming service, though details about that remain to be seen.

Read More: Microsoft is shutting down Mixer and partnering with Facebook Gaming

The last known PlayStation 4 AAA exclusive of any consequence, Ghost of Tsushima is still on the horizon and we learned today that it has gone gold. This means its main production has ended and that the game is ready to be printed on disc ahead of its July 17 release date.

This game has been cooking for the better part of five years and will serve as a new IP for developer Sucker Punch. The studio is best known for its work on the Sly Cooper and inFAMOUS games.

We’re thrilled to announce that #GhostOfTsushima has gone GOLD! This is the culmination of years of hard work from our team and we can’t wait to get it into your hands on July 17! pic.twitter.com/nidZvlqIIk

As part of Smite’s July 2020 Battle Pass, the game will be getting characters from Avatar: The Last Airbender and The Legend of Korra. These characters will come in the form of skins for existing characters and will be revealed in full on June 24 as part of a stream.

This news comes on the heels of The Last Airbender’s recent spike in popularity following the release of the show in its entirety on Netflix, which is available to stream right now.

Long ago, the four nations lived together in harmony. Now, they're coming to the Battleground!

SMITE is teaming up with @Nickelodeon for our next Battle Pass, featuring characters from Avatar: The Last Airbender & The Legend of Korra! pic.twitter.com/htwDoYTz26

The Last of Us Part II Is a Commercial Hit

Despite concerns of leaked spoilers impacting The Last of Us Part II’s sales, the game has reached lofty commercial heights in the U.K. In terms of physical sales, it has become the fastest-selling Sony-published game this generation, edging out Uncharted 4 by “just over 1%.”

This is a good sign for what to expect in other territories. It seems the game’s leaks had little to no effect on the game’s performance, which is good news for Naughty Dog and Sony.