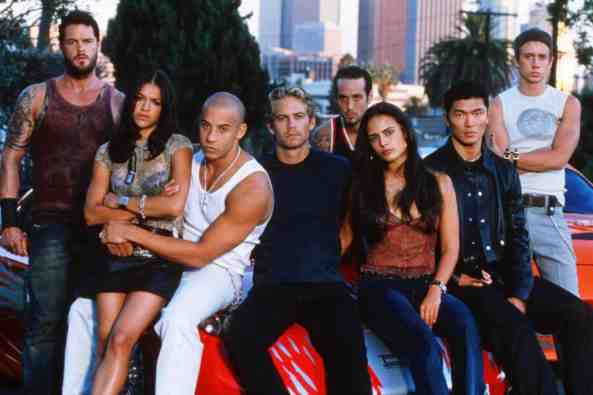 Have you been vaccinated and are itching for a reason to safely return to movie theaters, especially since Mortal Kombat turned out just OK? Well, strap in #family because Universal is doing a re-release of every single Fast and Furious film in the build-up to F9 on June 25, and you can go to them for free.

Every “Fast Friday” beginning April 30, a new Fast and Furious film will see free re-release in select theaters across the country, starting with 500 theaters and eventually expanding to 900. Each film will have one screening on the Friday it releases only, starting with 2001’s The Fast and the Furious and dropping in chronological order from there on out, concluding with The Fate of the Furious. That sets you up to fully understand the complex and emotional story behind the franchise right before F9 finally drops after more than a year of COVID-19-related delays.

Tickets will drop the Friday before a film is set to screen, and it looks like they’re on a first come, first served basis. As more theaters join the screenings they will begin showing whatever film is currently dropping that week, so if you’re not near one of the first 500 theaters, you’re out of luck for catching them all on the big screen. Still, this is a great chance to watch Dwayne Johnson’s gloriously sweaty performance from Fast Five on the big screen.