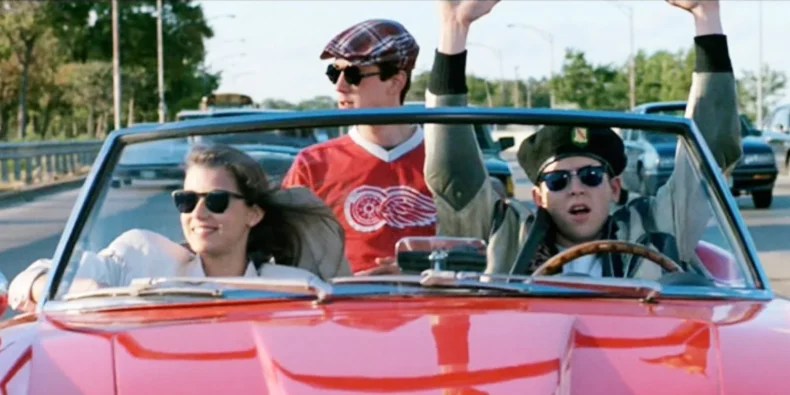 In a piece of ‘is nothing sacred any more?’ news, the classic ‘80s muck-up flick Ferris Bueller’s Day Off is reportedly getting a spin-off. As reported by Deadline, this new film will be called Sam and Victor’s Day Off, centering on the misadventures of two side characters from the original.

Sam and Victor went unnamed in Ferris Bueller, but they were the parking attendants who took Cameron’s father’s prized Ferrari out for a spin. The new film will reportedly chronicle that joyride. The characters were played by prolific bit actors Richard Edson and Larry “Flash” Jenkins, the latter of whom passed away in 2019.

The film seems still to be in the early stages of production at Paramount Pictures, with no actors yet announced to take on the lead roles.

While it’s easy to be skeptical of any belated revisit of a classic, the production team behind this new effort is the same one responsible for The Karate Kid revival Cobra Kai. Meanwhile, the film is written by Bill Posley. Posley has been a part of the narrative team of Cobra Kai and is also the writer and director of the upcoming horror film Bitch Ass.

Ferris Bueller’s Day Off released in 1986 and is widely regarded as one of the most influential teen films ever made.