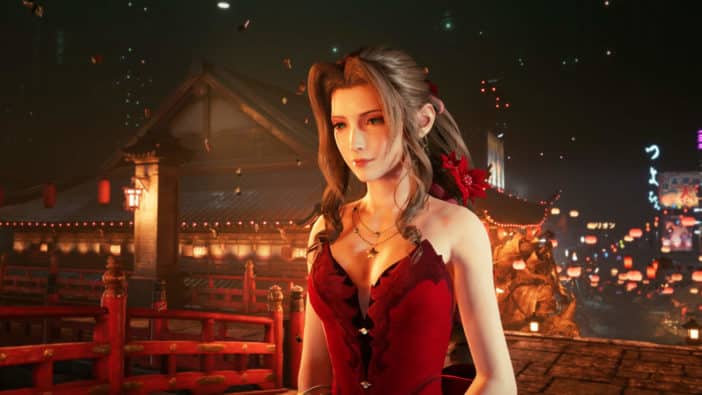 I have no idea how I’d feel about Final Fantasy VII Remake if the original game didn’t hold such a special place in my heart. Final Fantasy VII spearheaded technological growth and evolution in video games in 1997, and it also deepened my relationship with games. The memories of playing the game back on the original PlayStation countless times are hard-coded in my DNA. It wasn’t a game I played, but rather one whose world I lived in. So it’s with that in mind that I say that I was absolutely astounded by what Square Enix was able to accomplish with Final Fantasy VII Remake, particularly in how it managed to weaponize nostalgia and memory into such potent alchemy.

A few months ago I revisited my college campus, and I was taken aback by how familiar yet different everything seemed. I still knew the general layout by heart, but so much of it seemed newer, bigger, and more advanced than when I had graduated a decade ago. That’s how I felt wandering through this recreation of Midgar in Remake. Right from the opening Reactor mission, I felt like I could maneuver through this world without any need of guidance or a map, because I had already experienced it countless times before.

Leaving the train station and making my way into the Sector 7 Slums, only to see the bright neon lights of Tifa’s 7th Heaven bar rise above the surrounding shanties, was something I’d remembered, despite playing through Remake for the first time. I never really stopped to think how much the geography and architecture of these digital spaces had become a part of me until I was hit with those pulses of nostalgia and memory from Final Fantasy VII Remake. 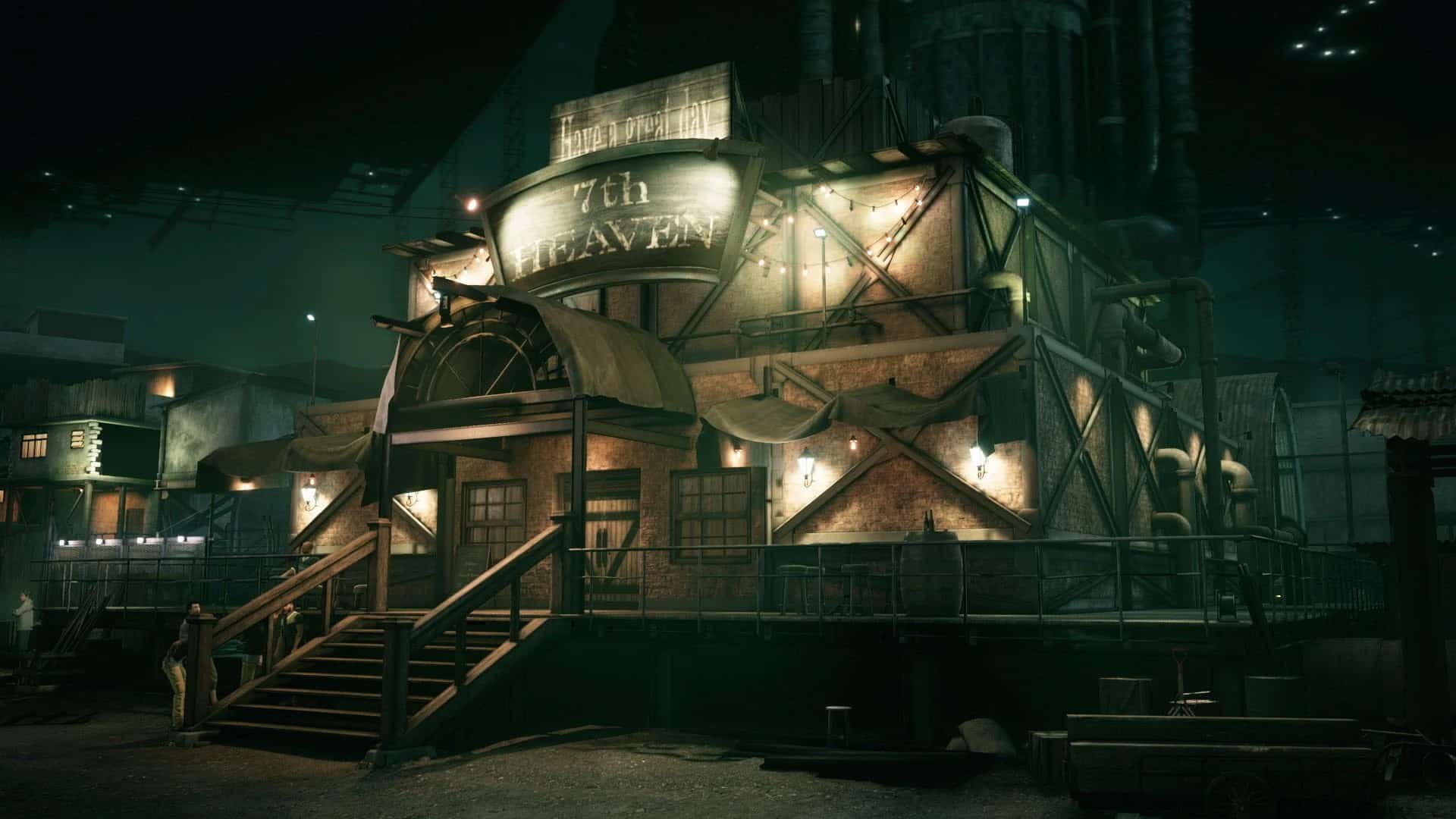 It’s not just the locations that brought upon those waves of recollection, but also the inhabitants of Midgar themselves. Again, I didn’t realize how much these characters meant to me growing up as I played through the original game so many times before I reunited with them throughout Remake. Aerith’s goofy optimism, Barret’s gruff loyalty, Tifa’s smoldering bravery — these all existed not only within the polygons of the original game, but also fleshed out in our own imaginations as we processed the story in our brains. So to have what we always imagined brought to life and laid out in front of us provided so many powerful moments. But this time around, not only were the main players given time to shine, but also the side characters previously relegated to a couple of lines before an abrupt end — I’m looking at you, Biggs, Wedge, and Jessie.

I loved having the opportunity to spend ample time with these three members of Avalanche, particularly upon traveling topside with them to the peaceful neighborhood of Sector 7’s Employee Housing District. This section added depth to this trio through some genuinely great conversations and character moments. Likewise, being able to experience a new side of Shinra and Midgar showed just how much the entire world of FFVII benefited by taking the initial few hours of the original game and expanding it into the 30-40 hours of Remake.

In the original game, it felt like Midgar was just sort of a single amorphous blob of a city, whereas now we’re able to see how distinct each district and its populations truly are. Allowing us to spend more time in these quiet, personal moments made the ramifications of the loud, violent moments all the more powerful. 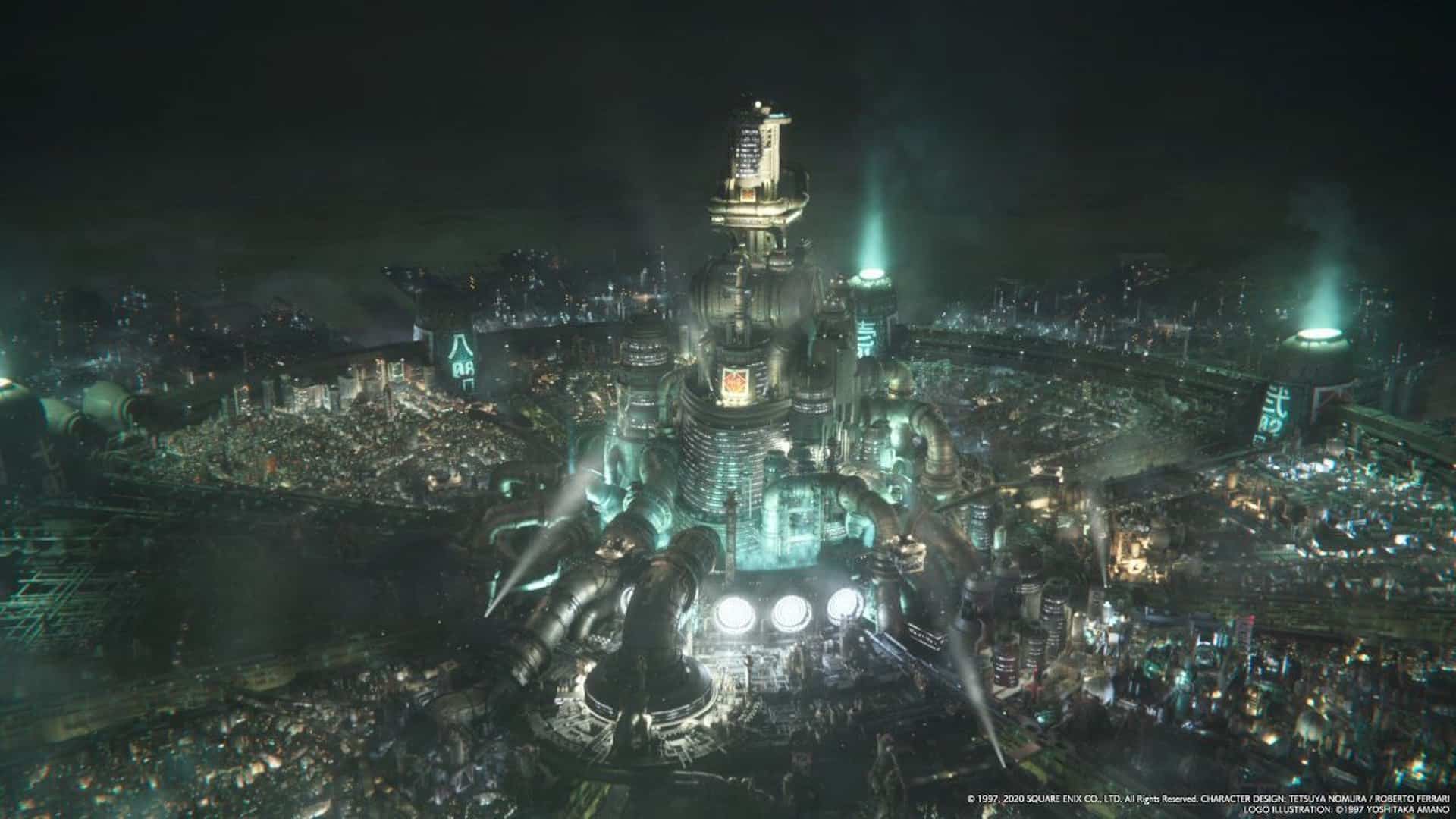 Remake’s weaponized nostalgia is a powerful cocktail of sights, sounds, characters, and memories, and perhaps the most potent of these came when Cloud crashed through the roof of the Sector 5 Slums church and was reunited with Aerith. As if the sight of Cloud laying there on the impossible bed of flowers surrounded by the decaying church weren’t enough, suddenly Aerith’s theme began to play, which has for me become one of the most evocative pieces of video game music ever created. The rush of emotion continued to build through the Reno fight, the rooftop escape that included genuinely charming banter between the two heroes, and eventually to Aerith’s home. Again, the swell of music as you get a full view of the pristine cottage nestled between waterfalls and flowerbeds showed that Square Enix knew exactly how to exploit our fond memories of the original to the utmost effectiveness.

In general, Nobuo Uematsu’s iconic score from the original was brought back with incredible results. The music in the original felt so deep and exemplary of what the power of that new era of gaming would usher in, which helped fuse those melodies to memories of specific characters, locations, and moments. Hearing them brought back both as fully orchestrated reproductions, as well as chopped up and remixed into original songs with familiar elements, all fed into the powerful sensory experience of this adventure. The Final Fantasy VII soundtrack is in elite company with some of Nintendo’s classic scores as the most recognizable music in video game history, and Square made remarkable use of it in the remake.

I also have to admire the way that Final Fantasy VII Remake takes relatively minor elements of the original game and completely reinvents them for 2020. When I think about some of my favorite enemy encounters of this new game, two that come to mind are the Hell House inside the Wall Market Coliseum and the Swordipede in Shinra HQ. There are many reasons that these two bosses stand out — both are wonderfully challenging combat encounters that come at exciting moments in the story, have memorable introductory sequences, and require clever mastery of your party’s various abilities. 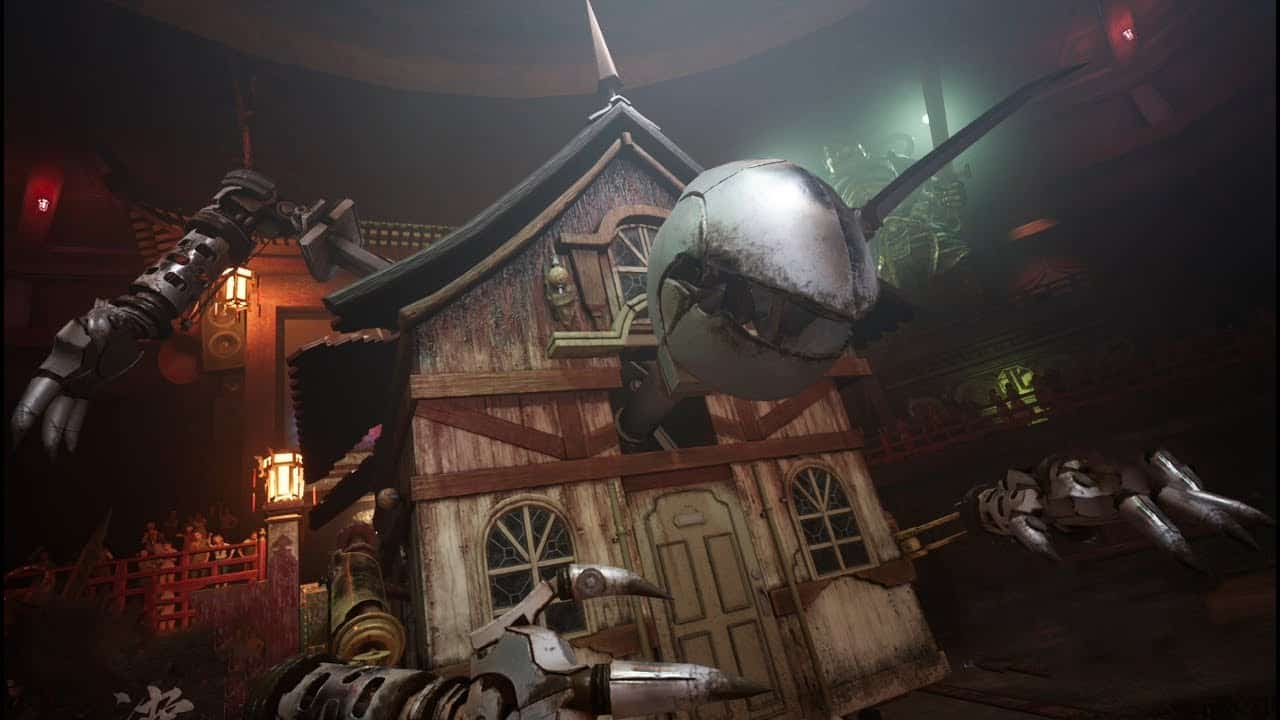 But alongside these reasons is the simple fact that these bosses were just random enemy encounters in the original game that could be stumbled upon whenever you were roaming specific areas. For Square to take these enemies that originally felt unimportant in the grand scheme of things and give them the royal treatment this time around made me wonder what other minor elements of the 1997 adventure might see the red carpet rolled out for them.

It’s that sensation of looking forward to the next installments in the series that lingers with me after finishing Final Fantasy VII Remake. Square Enix did such a remarkable job taking those familiar elements of the original game and electifying them back to life in 2020. No matter how major or minor the music, architecture, or characters in the original may have been, it feels as if no stone was left unturned in transporting the opening few hours of FFVII into the present. And the conclusion of this new game shows us that what we’re experiencing isn’t a 1:1 remake of the original game, but instead a new reality where the characters have gained agency as the storytellers. What that means for the rest of the adventure going forward outside the walls of Midgar is uncertain, but given how well Square Enix proved to be able to utilize our nostalgia, it has me equally excited to see how they handle those memories now that we’re off the familiar path.