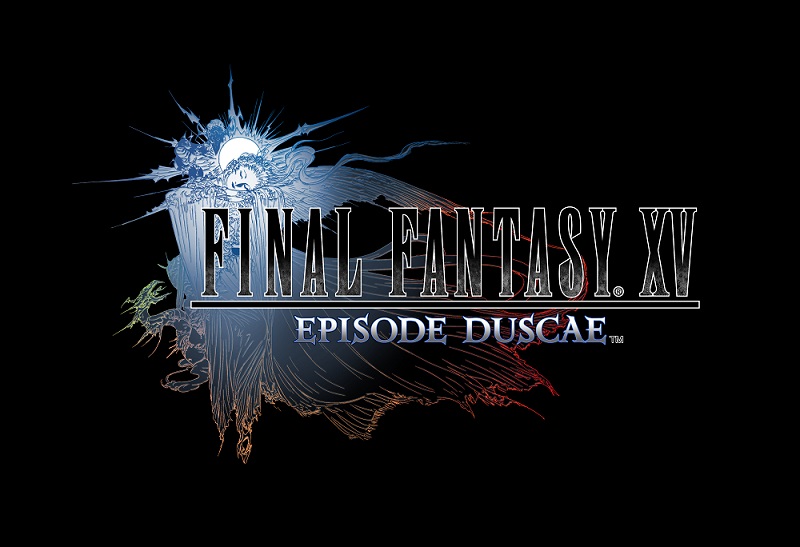 In the first ten minutes of Tokyo Game Show’s Final Fantasy XV demo, I had control of a character for all of ten seconds. Employing the whole “start from an intense scene at the end and then jump back to the start” storytelling crutch, Final Fantasy XV begins with you controlling your character as he desperately tries to escape a fiery hellscape. You’ll then flash back to the start of the game, with Noctis and his boy-band crew being briefed by his father, the king. Except its more of a “crawl back” rather than a flash back, given the game’s intense loading times.

From there your crew embarks on some kind of road trip, and, it’s cutscene after cutscene until your car breaks down. And you have to push it. That’s right, you spend a good couple minutes pushing your car along the road. I feel like Square was trying to use this to build up the relationship between the characters, but it just frustrated me more than anything else.

When you’re finally given control back, you’re tasked by a hillbilly Texan girl to kill some giant scorpions. I’ll just say this: I really love the world of Final Fantasy XV. I feel like it’s what the world of Borderlands would be if it wasn’t inhabited by wacko nutjobs. The whole kind of present-day but with magic thing is a really cool take on the series, and something we haven’t seen before. The desert locale that the demo took place in was beautiful, and it certainly helped that the graphics are spot-on. And this was on the standard PS4, I can only imagine how much better it would look on the PS4 pro. The pre-rendered cutscenes are of course a lot prettier, but I didn’t really feel “cheated” when I switch from cutscene to in-game.

To be fair, once the game loaded up the open-world playground, it didn’t really have to do too much more loading. I was able to run from objective to objective fairly seamlessly, and while I understand that eventually players will have access to the car to speed things up, literately running around the desert got old really fast.

Anyway. Right. The scorpions! Combat in Final Fantasy XV has been switched up from the more traditional turn-based system to the real-time system we have seen recently. You attack and block in real time, building up MP and a special meter. Noctis can use his MP to preform “warp attacks,” and the special can be used to command your allies to perform their own special attacks. Other than during specials, you can only control Noctis in combat. It’s very fast-paced, frantic, and confusing – especially when you have a lot of enemies and your three allies all doing their own thing. I’m not really a long-time player of the series, but it took me a long time to work out how everything worked, and when the game would try to get me to do advanced tactics (such as having Noctis warp up to a high ground and attack from above) I completely failed.

That’s not to say it wasn’t fun! Once I started to get the hang of things, I really got into it. I would assume that the longer I played, the better I would get at the advanced stuff. I could tell I was just scratching the surface of the combat system.

I do have to admit that it’s all a bit… jarring. We are shown that Noctis is filthy-rich royalty in one scene, and then in the next he is fighting monsters for pocket change. Again, I feel like this will be better explained as the game goes on but it was a bit hard to just swallow at face value. All I really got out of the story was that he and his buds were taking a road trip for some reason.

I really liked the characters. I thought that they were interesting with their own personalities, which was especially built upon by the whole camping system. At the end of every day, you have to set up an actual camp, with Coleman tents and everything. Ignis will cook up your party a hearty-stat boosting meal, and Prompto will show you all of his choice snapshots from the day. It really does feel like it’s just a bunch of young lads off on a road trip through the countryside.

Unfortunately, that is where my demo ended. What I took away was that while it was incredibly, almost frustratingly slow to start, Final Fantasy XV has the makings of an epic adventure. The setting is cool, the characters are interesting, and the combat is, while being a little difficult to get the hang of, is complex with plenty of room to grow. It’s hard to judge such a massive game on such a short demo, but I am cautiously optimistic at this point.