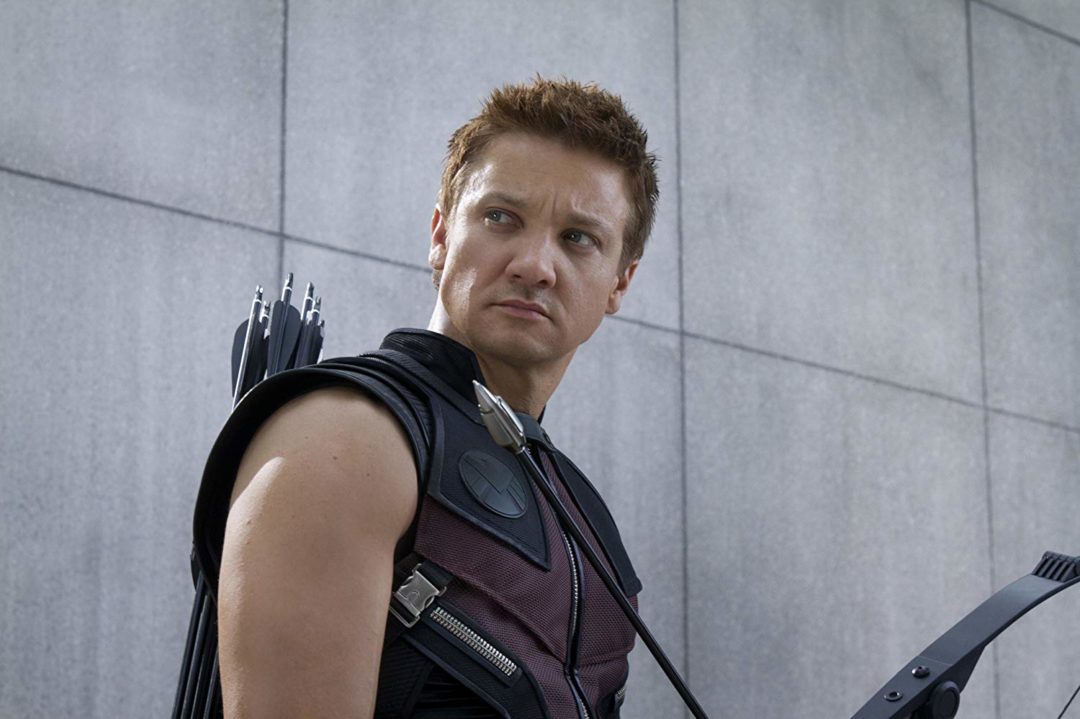 CW’s Arrow is ending this fall, but fans won’t have to wait long for a new show about an archery-focused superhero. According to Variety, Avengers sharpshooter Hawkeye is receiving a limited series on the Disney+ streaming service. Jeremy Renner will reprise his role from the MCU films as he trains and eventually passes the quiver to his successor, Kate Bishop.

The series currently lacks a release date and Disney+ isn’t expected to go live until late 2019. Hawkeye’s solo outing joins other planned MCU productions heading to Disney+ including shows featuring Loki, Winter Soldier, Scarlet Witch, Falcon, and Vision. As with the other future series, we likely won’t learn more until Avengers: Endgame is in the rearview mirror.