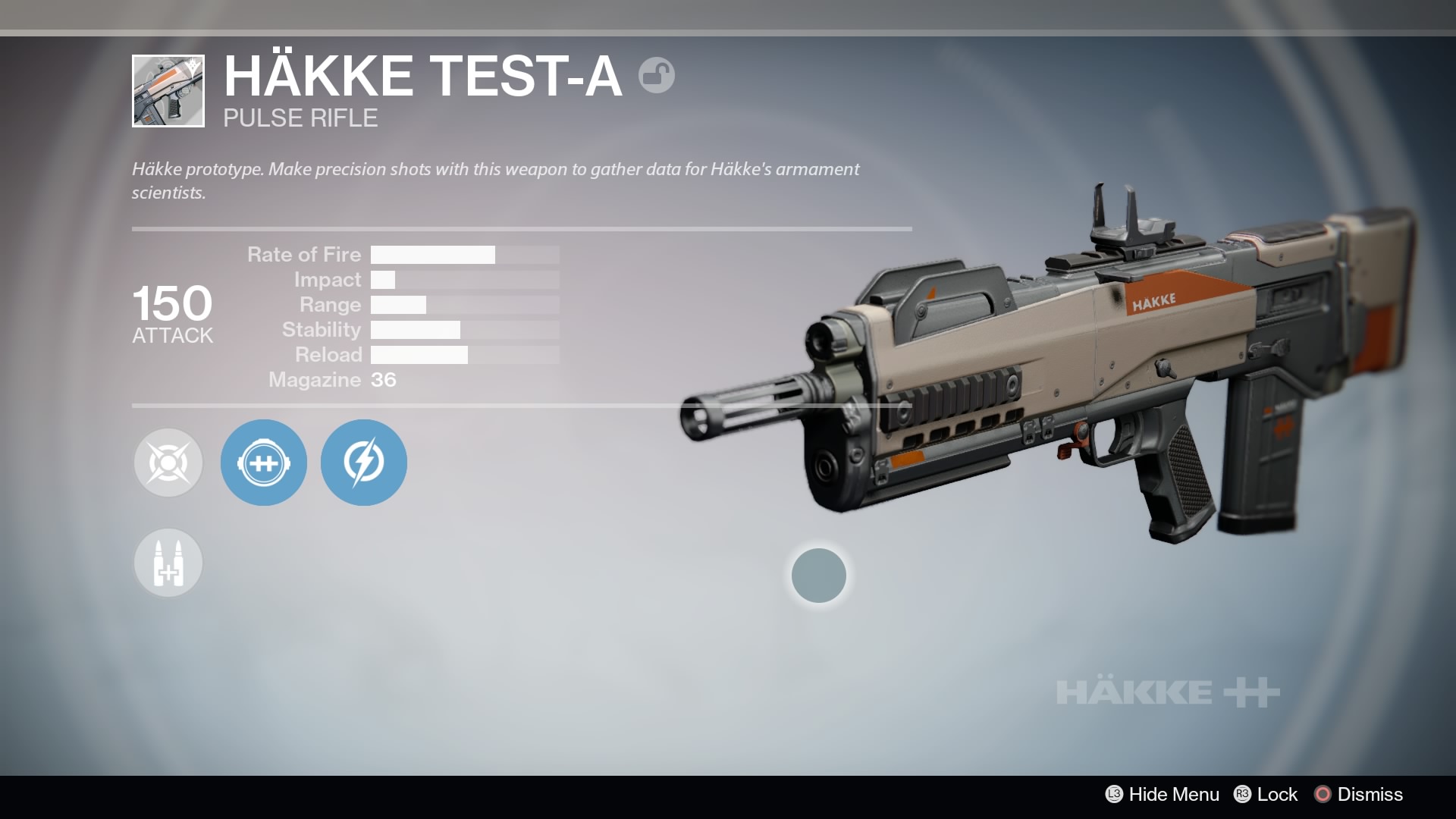 Grab even more loot while exploring The Taken King’s Dreadnaught Patrol with one weapon perk any Guardian can acquire. See how to locate chests in Destiny if you’ve got a certain Pulse Rifle equipped.

The intimidating Dreadnaught is, according to Bungie, a massive ship brimming with difficult encounters and treasure. Materials are what you need to upgrade weapons and gear in Destiny, and if you’re looking to get the legendary swords or any number of awesome new Taken King equipment, tracking down chests is going to help. Make those hidden crates appear on your mini-map with the Hakke Test-A Pulse Rifle — and luckily, everyone has access to this thing. Check out the full guide below for all the details.

If you’re returning to Destiny 2.0 and want to increase that Grimoire score, see where to find three new Dead Ghosts in Crota’s End.

The Taken King is full of new weapons with unique new perks, but one certain weapon has a hidden function that isn’t quite made clear in its perk list.

The Hakke Test-A Pulse Rifle is that weapon. It comes with a special perk called ‘Relentless Tracker’ — any kill scored with the rifle reveals everything nearby on your mini-map for a short time. Enemies appear, sure, but so does something even more valuable; treasure chests.

This weapon can be acquired from the Exo Gunsmith Banshee-44 in the Tower. Find him in the far-right corner of the central tower landing zone. That’s the area you’ll usually spawn in with the mailbox straight ahead.

Accept Banshee-44’s Weapon Challenge ‘Hakke Test-A (Pulse Rifle)’ and complete it to get your hands on one. While it isn’t particularly powerful, it does have that ‘Relentless Tracker’ perk.

Try it out in patrols to easily spot chests. After a kill, chests will appear on your mini-map as white treasure icons. This can save on time when farming for crafting supplies on patrol; just get kills and see where the chests have spawned in without all that searching.