The PS3’s sales have risen enough to give Sony an equal share of the console market, with even better numbers predicted. 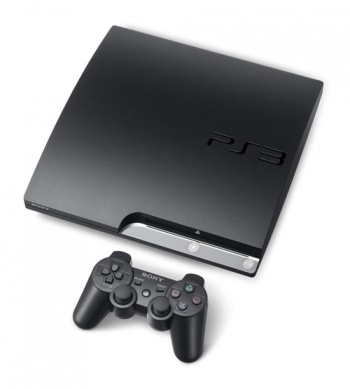 PS3 sales numbers have generally been behind those of the Xbox 360 and Wii, but Sony’s been gradually closing the gap. A new report from Strategy Analytics, however, has revealed that the first quarter of 2010 saw a pretty even split between the three consoles. The report also predicts that the PS3 will outperform the 360 in terms of full-year sales numbers.

The report, “Games Consoles: Sony’s PS3 Increases Global Share In Q1 2010,” shows that Sony’s share of the console market increased to 31%, though it’s predicted that the PS3 will actually surpass 360 sales by the end of the year. A large reason for the PS3’s increased presence is that the reduced price tag of the PS3 Slim, which launched last Fall.

According to the report’s author, David Mercer, “The PS3 continues to benefit from the price cut last September. This should help the PS3 maintain growth momentum throughout 2010. The introduction of the Natal technology should also help re-energize Microsoft’s Xbox 360 platform in the second half of the year.”

These numbers should be taken with a grain of salt: The report states that there’s still a fair amount of uncertainty. This is largely because Strategy Analytics isn’t certain about how much Wii sales will decline and how “system enhancements” for the PS3 and 360 will increase purchases.