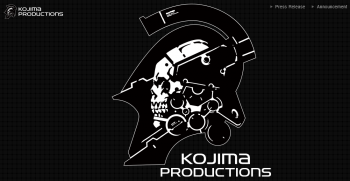 Kojima Productions, legendary game developer Hideo Kojima’s new independent games studio, has been gaining a lot of traction these days. Its first game, Death Stranding is already well underway, and now it looks like it’s getting some high-profile talent in the form of Konami Europe’s former president: Shinji Hirano.

According to LinkedIn, Hirano has updated his profile to state he is now the president of Kojima Productions as of November, 2016. Hirano was president of Konami Europe for some time, before suffering a series of demotions that left him as a mere “corporate officer” before leaving the company in March 2016.

Presumably, since Kojima had a high position at Konami he knew and worked with Hirano. The fact that he has given the presidency of his company to him means that he trusts him quite a bit.

Hopefully, it means nothing but good things for the dev!

8 Pricey Gifts for the Luckiest Gamers