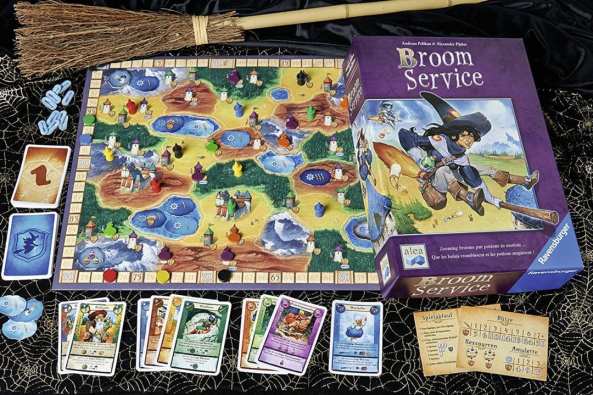 When my friends first started getting into strategy gaming, one of our go-tos was Z-Man games’ Citadels. It’s an elegant game about amassing power in a medieval city requiring a mix of social deduction and strategy. Citadels is rightfully and widely lauded, even grabbing a nomination for Germany’s Spiel des Jahres Game of the Year, perhaps the most prestigious award in the industry.

Much of Citadels is based around your choice of what character card you play each turn and what you guess other players are going to play. The first turns are taken by aggressive characters, the Assassin who will stop all characters of a named type from acting, and the Thief that will steal all gold from a different character, dealing them another major setback. No matter what character I picked, I felt like I was always getting hit by these two bastards. I’d pick seemingly innocuous roles like the Architect that built up resources without targeting anyone else, and I’d get robbed. I’d try choosing randomly and I’d get killed. I’d get bitter and play the Assassin myself and then name a character that it turned out no one else was playing, effectively wasting my action in spite. I didn’t just feel like I was always behind. I felt like I wasn’t even getting to play the game.

It effectively turned me off any game based on roles and social deduction until I tried Ravensburger’s Broom Service. The winner of Spiel’s 2015 award for Connoisseur Game of the Year, the game’s plot resembles Hayao Miyazaki’s Kiki’s Delivery Service. You’re running a business making and delivering potions with a crew of witches, druids, gnomes and fairies. Making successful deliveries, clearing away clouds blocking your path, and meeting the conditions of the round’s event card (which applies a randomly determined extra way to gain or lose points) all add to a score that will determine victory.

Like with Citadels, every player has the same card options to play every turn and you’re better off if you can anticipate what your friends are playing. But unlike Citadels there’s a built in mechanic for people like me who despise losing their actions. Turns play a bit like in traditional card games such as Hearts or Spades with players forced to follow suit based on what preceding card is played. So if the first player declares that they are a Forest Witch, which will allow them to move one of their pieces to a forested section of the board, all other Forest Witches must also reveal themselves one after another.

The catch is that each card can be played in either a “bold” or “cowardly” form. The bold card has a kicker effect so a bold witch not only flies to a location but can deliver a potion and a bold gatherer produces more resources than a cowardly one. If you play the bold version of your card and any other player shows the same card, you lose your action. A cowardly version gets to act immediately. Not only does that prevent you from getting cut off by someone using the same role but it can be advantageous if you’re eyeing one of the spaces on the board that can only earn points once. For example, you can clear a cloud without risking someone nabbing it first. But the risk/reward calculus changes based on how late in the turn order you’re going, to the point that if you’re the last person you get to be bold without any risk at all.

Multiple cards are played each round so you can also perform some math to determine what’s still in play, how many cards each person has, and what it would be remotely advantageous for them to have done. That last one can get you in trouble considering sometimes players come up with ambitious plans to chain movements and deliveries so what looks like a bad move at the moment might still be part of their strategy. The last player to successfully play a bold card gets to set the next turn’s suit so it’s always especially tempting to press your luck late in a turn.

I love this game. I played cautiously and only lost my turn to a bad bold call once. I would try to set myself up to take advantage of a bold move if the circumstances allowed but always plotted out actions that would give me some leverage if people moved ahead of me to grab one-shot objectives or I didn’t get the extra resources I needed to pull off a big delivery. I divided my time between social deduction and reading the board, trying to use my two pieces as efficaciously as possible to put myself in a good position for future turns. Like many European-style board games this often involved avoiding conflict with other players as much as possible and carving out little zones of influence where you could corner the magical market.

I didn’t win my first game of Broom Service, but I placed narrowly behind the two players who already had experience with the game which made me feel good. The setup is highly randomized, with some areas of the board rendered entirely off limits or only accessible via teleportation squares. It’s a good strategy to have people who’ve never played before lay out the starting tiles because they won’t have any way of knowing if they’re creating some form of advantageous layout, though next time we can probably produce the same effect with a bit more work. The event cards also change each game significantly, adding in twists like letting you earn points by reducing the number of cards you play in a round or rewarding you for collecting one of each type of resource and keeping them around until the end of the round. I found it easy to grasp but I feel like it would be deeply satisfying to master after playing through multiple permutations. And because I didn’t feel like bad decisions forced me to sit out most of the game, I’ll be bold enough to try it a few more times. 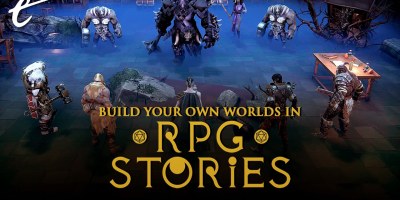 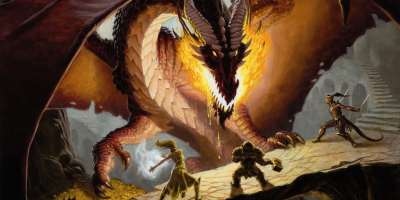 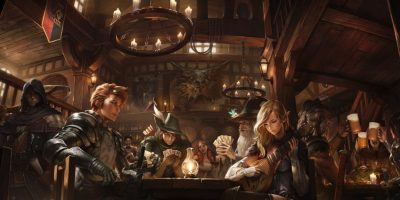