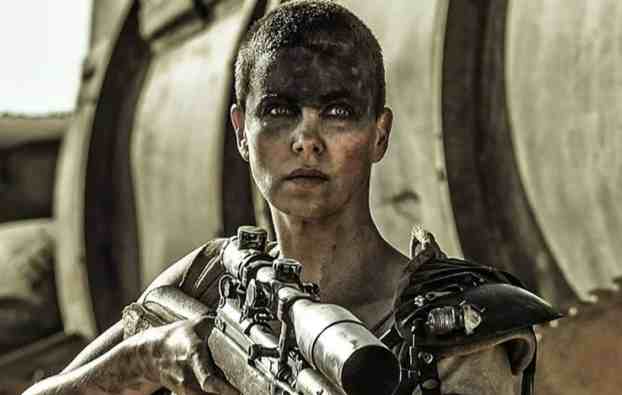 Furiosa, the prequel to George Miller’s 2015 action classic Mad Max: Fury Road, has been given a release date. Via Deadline, Warner Bros. announced that you’ll have to wait a while for the follow-up, as it’s currently scheduled to premiere on June 23, 2023.

The film picked up Anya Taylor-Joy (The Queen’s Gambit), Chris Hemsworth (Thor), and Yahya Abdul-Mateen II (Watchmen) in October of this year, with Miller returning to tell an early story of the character that was introduced in 2015. Furiosa will feature Taylor-Joy playing a younger version of the eponymous character that was made iconic in Fury Road by Charlize Theron. We don’t know much about what direction Miller has decided to take with Furiosa’s story, and we likely won’t learn more until we get at least a bit closer to its release date.

Warner Bros. also put up premiere dates for Coyote vs. Acme and The Color Purple, which will arrive on July 21, 2023 and Dec. 20, 2023 respectively. Both of these Warner Bros. films are in their early stages as well, so don’t expect any new updates for quite some time.

In May of this year, we got some insight into what filming was like behind the scenes of Mad Max: Fury Road, and apparently, it wasn’t pretty.