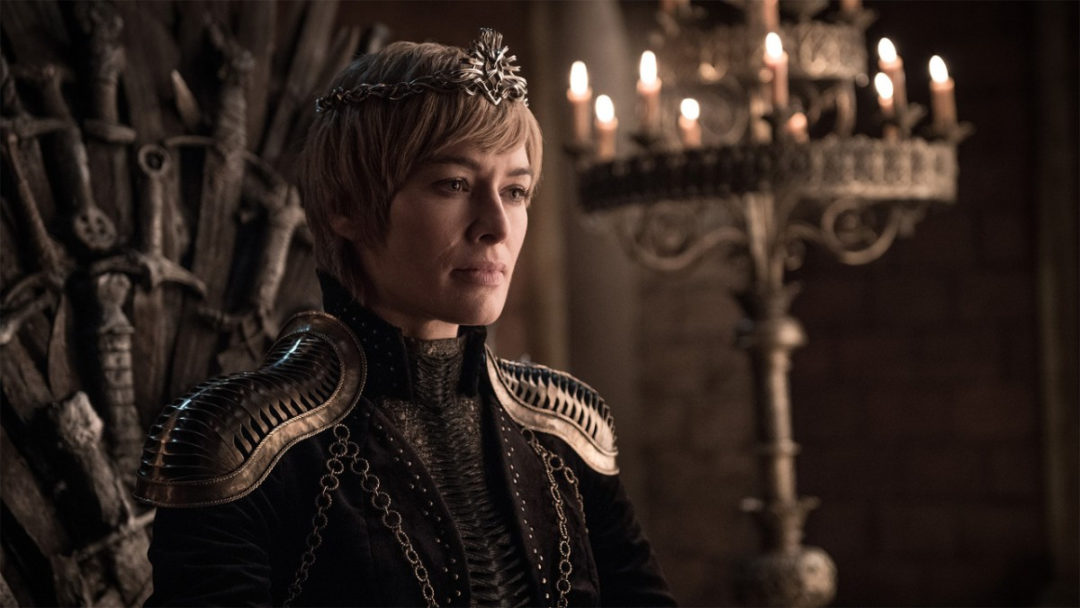 It started with sprinkles. I was visiting The Wizarding World of Harry Potter at Universal Studios Florida and had ordered a Butterbeer ice cream. The menu prominently advertised the option to add hundreds and thousands, the British name for sprinkles, to my order, but I was rebuffed by the shopkeep when I attempted to do so. He explained that he was “not allowed” to serve Butterbeer with sprinkles. I was floored and at least a little confused. Taking a different approach, I asked to purchase a small cup of sprinkles on the side. But he was on to my tricks. “I’m sorry, but you’re just going to put those toppings on the Butterbeer, and we have a policy against that.” I gave up.

I later consulted a friend of mine who used to work at the parks. He explained that J.K. Rowling required Universal Studios to agree to several particular requirements regarding the operation of The Wizarding World. Hilariously, one of those them was that sprinkles — a muggle food — should never be served with Butterbeer — a magical food. After further investigation, I found a few other strange quirks imposed by Rowling. She prohibits the park from selling Coca-Cola products in any Wizarding World locations and allegedly attempted to require all employees — including paramedics — to dress in costume.

Rowling’s oversight and control over the world of Harry Potter extends beyond the theme parks to the films. She had extensive oversight in the casting, direction, and design of the original adaptations, and has complete control over the scripts in the Fantastic Beasts trilogy. Seeing the level of oversight and control Rowling exercises over Harry Potter made me think about the  creators of other works that have been licensed or adapted.

The largest contrast might be with Star Wars. After producing two whole trilogies, George Lucas sold Lucasfilm — including the rights to Star Wars — to Disney. He did so without any conditions regarding creative control over future Star Wars content. While Lucas technically served as a creative consultant on the new trilogy, he was disappointed when Disney eventually discarded his roadmap. Similarly, George R. R. Martin did not insist on creative control when he licensed his A Song of Ice and Fire series to HBO and has disagreed with several of the decisions made in connection with the Game of Thrones show — most notably, the decision to end the show after this season.

Creative differences between creators and those who license creative works are commonplace. In the United States, those differences flow naturally from the right to sell or license a creative work to others. As Martin explained in a 2014 interview, an author’s ability to retain creative control is largely a function of market forces. If you are licensing a property that is virtually guaranteed to be a huge success, then you have a lot of leverage and more room to demand creative control. But, as Martin explained, “if you’re not J.K. Rowling, and you insist on all those things, the studios are not going to be very interested or less studios will be interested in it so you’ll get less money or none at all.” In other words, an author’s desire to control the direction of a licensed project makes the license less desirable.

Things work a little differently outside of the United States. Other countries recognize “moral rights” for the creator of a work that cannot be sold, transferred, or forfeit. These include the right to attribution, the right to have a work published anonymously, and the right to “the integrity of the work.”  Generally speaking, that last right allows an author to prohibit a creative work from being used in a way that “mutilates” or “distorts” the underlying material. If that sounds nebulous, it’s because it is. Courts from around the world have recognized that questions regarding the integrity of a work are fact intensive and require the application of sound judgment.

For purposes of the present discussion, we can say that a work’s integrity is undermined if the adaptation fundamentally changes the character of the work. For example, in 1991, a director wanted to produce a version of Waiting for Godot with an all-female cast. The owner of the copyright refused to grant them a license because the author specifically intended for the play to be presented with an all-male cast. The director put the play on anyway. He was sued, and the court concluded that he violated the copyright owner’s moral rights. As additional examples, it would likely violate Disney’s moral rights to depict Mickey Mouse engaging in some graphic violent or sexual act, or to change the moral message of Harry Potter in a way that praises the murder of Muggles and non-pure-bloods. Both of these would fundamentally change and undermine the spirit and message of the underlying work.

In practice, it is hard to imagine a realistic scenario in which an adaptation would run afoul of an author’s moral rights. Putting aside the fact that moral rights aren’t recognized in the United States (except for visual works of art), licensed adaptations are facilitated by contracts which describe, in a broad sense, how the underlying work will be adapted, expanded, or altered. While the law does not allow authors to sign away their moral rights, an author’s agreement to a licensing contract can serve as compelling evidence that the author did not view the proposed adaptation as problematic, and should grant the licensee a fair amount of leeway and discretion when it comes to expanding the property. After all, some alteration of the source material is required in order to adapt it into some other form. If an author refused to license their work it would be easier for them to establish that a previously rejected creative decision does, in fact, fundamentally change the character of the underlying work.

When it comes to licensing, authors can use the power of contract to demand whatever level of creative control they think necessary. Rowling had a vision for what The Wizarding World of Harry Potter should look like, and she went to great lengths to ensure that Universal Studios would not deviate from that vision. Martin and Lucas may have had similar ideas for their properties, but they did not insist on creative control. That’s not necessarily a bad thing. Their willingness to cede control made it easier for them to license and sell their properties, and allowed them to negotiate for more money. Most importantly, their willingness to cede control means I won’t be denied sprinkles when I visit Galaxy’s Edge, and can have as much Coke as I want.