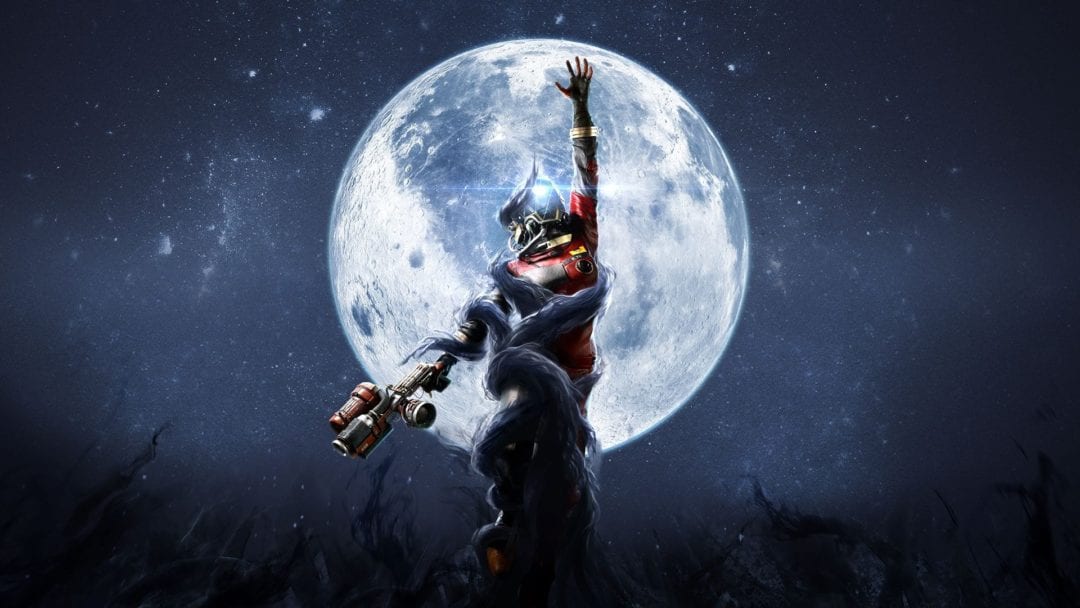 Prey: Mooncrash is one of those strange cases where the DLC winds up being better than the base game. Don’t get me wrong, I loved Prey. It was my game of the year for 2017. It’s just that this DLC is so much better. This isn’t just an improvement on the gameplay of Prey, it’s also an improvement on the roguelike genre’s formula of exploration and permadeath.

As you play, you’ll gradually unlock the five fixed playable characters. Unlike in the core game where you’re free to build any sort of character you like, Mooncrash gives each character a fixed class. One at a time, you take them into the moon base. Each run ends when the current character either escapes or dies, then you pilot the next lucky contestant through the fray. The base is persistent from one character to the next, which means you can have your soldier stash things for your engineer to find later. Do you lead off with the soldier to clean out the monsters for your other characters? Do you start with your engineer to get the power on and the lifts working? Or maybe you’ll start with the hacker to get the doors open. Once all five characters have escaped or died, the moon base is reset and you can play through it again with different gear, different monsters, and different hazards.

I’ve been waiting for this game for twenty years. Ever since I realized I couldn’t play System Shock 2 anymore because I’d memorized the hiding place of every mutant and the contents of every wastebasket, I’ve wanted a game similar in setting and theme where the system could randomize things to keep it perpetually fresh.

The multi-character concept means it’s not quite as cruel as a typical roguelike where death is a literal dead  end. At the same time, the stakes are higher because you’re no longer one quickload away from erasing a blunder. Save states make a game convenient but also lower the risk of failure. Permadeath creates tension but makes failure a killjoy. The Mooncrash system has the advantages of both systems while also mitigating their shortcomings.

Immersive sim games cost a lot to make. While the fanbase is loyal, it’s not large. As much as I loved the sci-fi story of Prey, I understand why all of those mo-capped cutscenes are a big ask for such a niche genre. This DLC suggests a new direction for the series, or even the genre. If the moon base was a little larger and if the hazards had a little more variety, I think something like Mooncrash could work just as well as a standalone title.