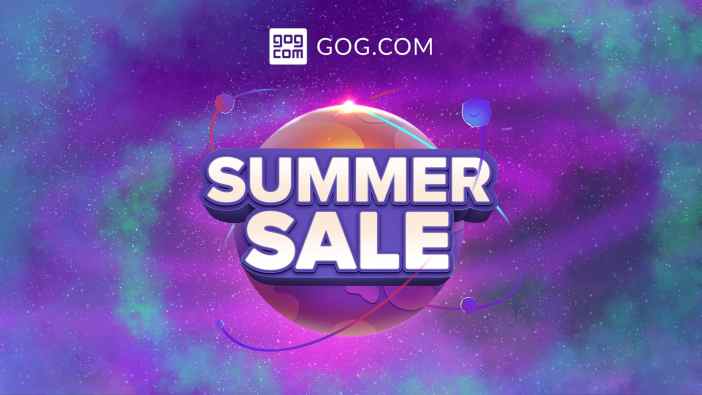 The GOG Summer Sale just kicked off, and it runs until June 15 at 1 p.m. UTC. It’s the digital storefront’s biggest sale yet, and over 3,000 deals are available with games up to 95% off. In addition to some major savings, there are also several free demos of unreleased games tied to the sale and publisher bundles that will reward those purchasing multiple titles.

Two notable deals in the GOG Summer Sale include DRM-free versions of 4A Games’ critically acclaimed first-person shooter Metro Exodus at half off and a 70% discount for Bethesda’s Prey reboot. Critically acclaimed titles in all genres are featured including Firewatch (75% off), BioShock Infinite Complete Edition (75% off), and Divinity: Original Sin 2 – Definitive Edition (50% off). There are also plenty of classic titles in the GOG lineup that are discounted including Blade Runner (20% off), Aliens versus Predator Classic 2000 (67% off), and Dungeon Keeper 2 (75% off).

There are additionally eight publisher bundles that gamers can build themselves. Games are discounted an additional 5% after buying three games from a publisher, and there’s an additional 10% when buying five or more. Those that already own games in the bundles will have them count towards the discount. The participating publishers are 11 bit, Activision, Daedalic, Devolver Digital, EA, Kalypso, Paradox Interactive, and tinyBuild.

Beyond the major discounts, the GOG Summer Sale also features free demos of seven PC games that haven’t been released yet. These are highlighted by the tactical western Desperados III, the Destroy All Humans! remake, and Nightdive Studios’ reimagining of System Shock. Other included titles are Carrion, Cris Tales, Spiritfarer, and Vagrus – The Riven Realms.