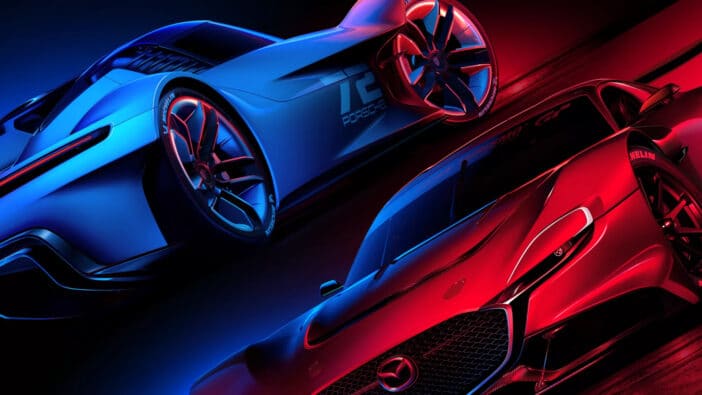 Sony Pictures and PlayStation Productions have found a star for director Neill Blomkamp’s Gran Turismo adaptation: Stranger Things’ David Harbour. Deadline says this video game-to-movie project is based on a true story, describing it as “the ultimate wish-fulfillment tale of a teenage Gran Turismo player whose gaming skills won a series of Nissan competitions to become an actual professional race car driver.” The Gran Turismo movie will pull into theaters on August 11, 2023.

If the idea of another racing movie doesn’t pull you in, the talent behind it might do the trick. The film’s screenplay comes from Jason Hall and Zach Baylan, with Asad Qizilbash, Carter Swan, Doug Belgrad, and Dana Brunetti all signed on as producers. Hall will also serve as an executive producer alongside Gran Turismo creator Kazunori Yamauchi. Blomkamp alone should have audiences interested thanks to his status as director for films like District 9, Chappie, and Elysium. Now, with Harbour signed on to star in the Gran Turismo movie, it’s clear Sony wants your attention.

Gran Turismo is only the latest gaming property to get the adaptation treatment from Sony. Other notable projects in the works are God of War and Twisted Metal TV shows, and there’s even a Gravity Rush movie in its early stages at PlayStation Productions. The most promising adaptation on the horizon, however, has to be HBO’s The Last of Us show, which is primed to premiere sometime early next year.

Stay tuned for further developments on Gran Turismo from Blomkamp, Harbour, and the rest of the crew.