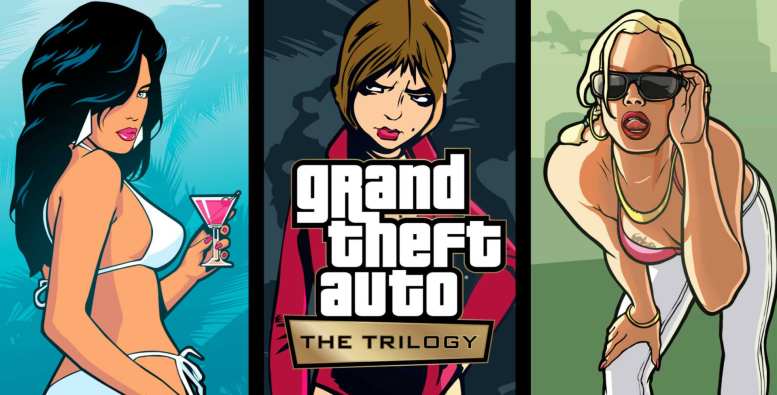 It looks like Grand Theft Auto: The Trilogy – The Definitive Edition will feature Grand Theft Auto V-like controls when it launches later this year. This is according to a now-removed Rockstar Games support page that was spotted by member alloc8or of GTAForums. The page listed the updated control scheme as well as a few other notable features supposedly coming to the remaster trilogy, including increased draw distances and new lighting. It’s unclear how well these changes would translate over to Grand Theft Auto III, Grand Theft Auto: Vice City, and Grand Theft Auto: San Andreas. Regardless, you can read the leaked excerpt below:

Rockstar finally revealed Grand Theft Auto: The Trilogy – The Definitive Edition last week, following months of rumors. The studio says you can expect to play remastered versions of three of its open-world classics when the bundle comes to PC via the Rockstar Games Launcher, Nintendo Switch, PlayStation 4, PlayStation 5, Xbox One, and Xbox Series X | S sometime later this year. Mobile iOS and Android versions are on the way too, though those won’t arrive until the first half of 2022. Rockstar previously made the vague promise of upgraded graphics and gameplay enhancements during last week’s reveal, so let’s hope we get to see those GTA5 controls in action in Grand Theft Auto: The Trilogy sometime soon.