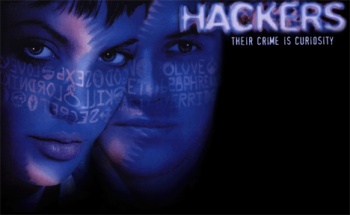 A former IT employee hacked into the computer database of the people who fired her and was ordered to pay $17k in damages.

Patricia Marie Fowler was fired from the Suncoast Community Health Centers in Ruskin, FL on March 13, 2009. She was supposedly insubordinate and didn’t follow the instructions of her superiors. Fowler was the computer systems manager for three years, and she decided to use her computer expertise and insider knowledge to take revenge on her employers. Four days after she was fired, Fowler hacked into the computer system of the health center, which provides health care for low-income residents. While she was in the system, she changed payroll and vacation-time information, the password to the company firewall and the location of files. This week, she was sentenced to 18 months in prison and was ordered to pay $17,243.01, which was the estimate of how much damage she caused.

The crazy part is that Fowler did all of this in order to extort her employer for a severance package and a glowing reference letter, as well as a statement that firing her violated company policy. Once the FBI became involved and interviewed her, Fowler admitted that she was the person who had committed the intrusion.

I don’t know about you, but it doesn’t seem to make sense to hack into your old company’s database to screw with information, and then contact them to get a reference letter or teh hackzors will continue. Something about that plan seems awry. I can’t quite put my finger on it …

Source: IT News and Tampa Tribune