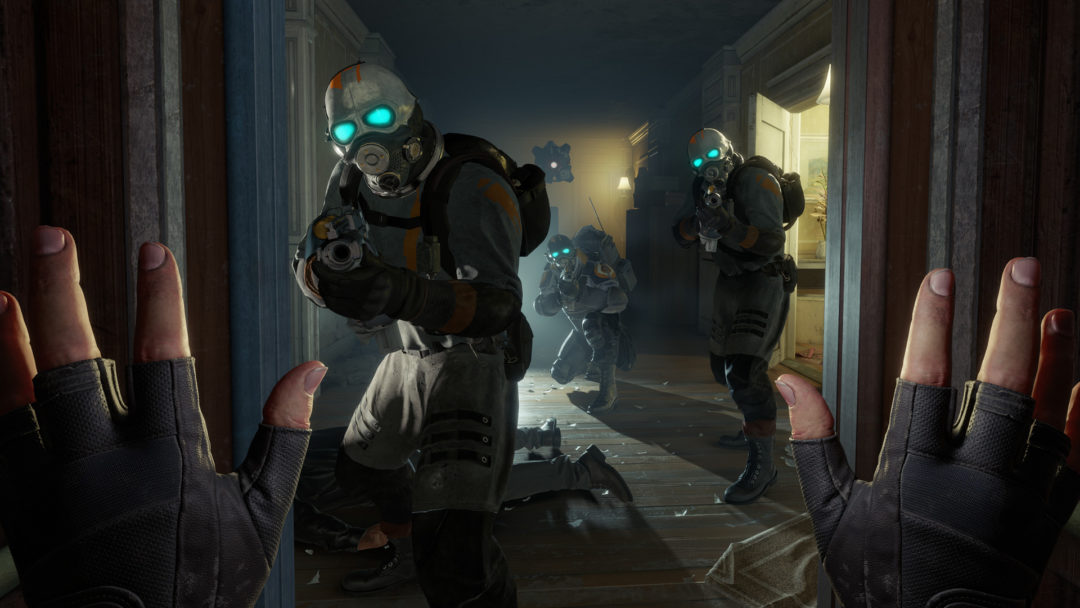 Valve shook up the gaming landscape yesterday by fully unveiling Half-Life: Alyx. The virtual reality-exclusive title is the first release in the iconic first-person shooter series since Half-Life 2: Episode Two came out over a decade ago in 2007. While some expected the game to be exclusive to Valve’s own VR hardware, the $999 Valve Index, that isn’t the case. Instead, it will support all major VR headsets on PC: Index, Oculus Rift, HTC Vive, and Windows Mixed Reality. It’s a big move that shows that Valve wants VR gaming as an entire market to succeed rather than just creating a killer app for its own hardware.

The announcement of a new Half-Life title was always going to be a big deal, but Half-Life: Alyx is the biggest virtual reality title to date. This isn’t an older title getting retrofitted to support VR like The Elder Scrolls V: Skyrim VR, nor is it an excellent, yet smaller scale, original product like Beat Saber or Job Simulator. Instead, it’s a new installment in an established series that isn’t cutting any corners. Valve has said that the campaign is just as long as that of Half-Life 2 (so expect it to clock in at around 15 hours) and that it’s making a game that could only be done in VR. While one title won’t necessarily make or break an entire hardware industry, this is a huge title that will get people to buy a headset if it’s as good as the previous Half-Life games.

On one hand, with so much on the line, it makes sense that Valve decided to broaden the amount of headsets that Half-Life: Alyx supports. While it would have been a great selling point for Index, there are already so many obstacles to overcome with VR gaming. Players need to buy an expensive headset and its individual controllers and accessories, make enough space in their playing area to be able to move around, and have a gaming PC that is able to run the games. By supporting all major PC headsets, Valve is removing any extra hassle on the consumer’s end. After all, even if someone loves Half-Life, it’s not likely that an Oculus Rift owner would spend another grand just to play one game. This move gets VR’s potential killer app into as many hands as possible.

Accessibility to VR in general is increasing, especially thanks to Oculus. Its wireless Quest headset has become quite popular due to how it doesn’t need to be hooked up to a PC, as the headset itself is the hardware. Although the Quest is not powerful enough to run games like Half-Life: Alyx, Oculus recently announced Oculus Link, which allows players to hook their Quest to their PC and enjoy Rift titles. The functionality is currently in beta, but it should be relatively issue-free by the time Alyx launches next March. 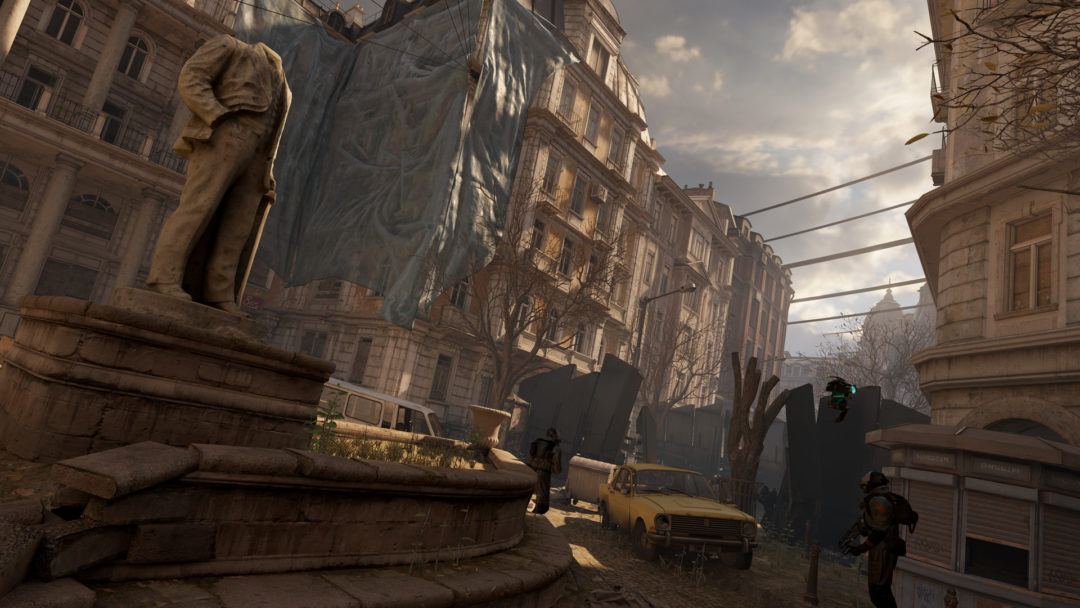 Of course, Valve has great reason for wanting virtual reality to succeed as a whole. Not only has it invested years of time and resources into creating its own hardware, but it also runs the most popular VR storefront. Even if people are not purchasing its headset, Valve wins when it gets more people into the VR ecosystem and buying titles on Steam. With Index being the top of the line (both in quality and price) when it comes to headsets, the company knows that only the most hardcore VR enthusiasts will pick it up. These types of fans don’t just pop up out of nowhere; they are cultivated by developers creating great titles that can only be experienced in VR. If Half-Life: Alyx lives up to its potential and truly wows players, then Valve can usher in a new generation of VR fanatics that will want the best experience on the market rather than the cheapest. Valve is planning for the long term.

Nonetheless, Valve does want to present Index as the headset of choice for this game, introducing several perks for Index owners regarding Alyx. The biggest one is that they will get the new Half-Life title, which retails for $59.99, for free. On top of that, those that purchase Index by the end of 2019 will get to explore environments from the game in their SteamVR Home space, gain access to alternate gun skins, and unlock Half-Life: Alyx-themed content for Counter Strike: Global Offensive. None of those bonuses are groundbreaking, but they are a nice reward for Valve loyalists and new Index adopters.

Ultimately, making Half-Life: Alyx exclusive to Valve Index would have undoubtedly sold more headsets for the company, but Valve is after a bigger prize. It is using its marquee title to expand the overall VR player base to push forward the medium — and its profitability — as a whole. After all, when a company controls so much of the marketplace, it doesn’t need players to just play its own games on its own hardware; it needs them to be playing games in general.