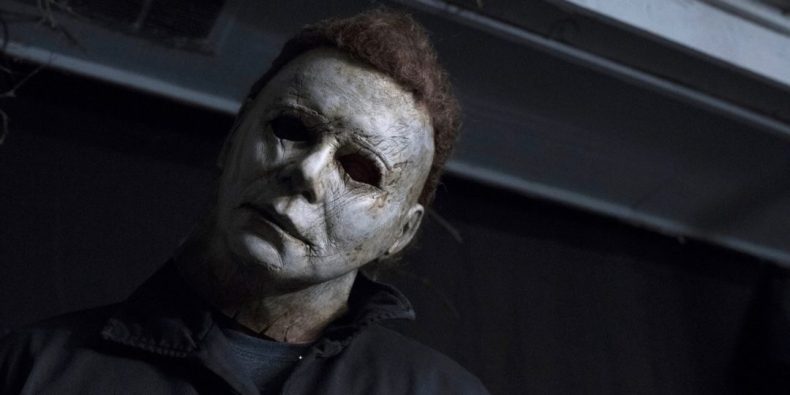 Michael Myers and Laurie Strode are going to be back at their eternal slasher dance once again as Universal, Blumhouse, and John Carpenter have announced plans to release two more films in the Halloween franchise following the success of last year’s soft reboot of the series. Halloween Kills will release Oct. 16, 2020, and Halloween Ends will land October 15, 2021.

The teaser video below features the burning home of Laurie Strode (Jamie Lee Curtis) and presumed resting place of Michael Myers at the end of the first movie. The next two films will follow the plot of last year’s Halloween, which ignored every film after the original Halloween and instead told the story of Myers returning to seek revenge on Laurie, her family, and anyone else who might get in his way. Aside from that, it’s unclear how this four-parter will unfold.

What we do know, according to the press release, is that David Gordon Green will return to direct both films. The writing credits for the two films both feature Green and Danny McBride, who wrote the first film, but Halloween Kills adds Scott Teems while Halloween Ends will have Paul Brad Logan and Chris Bernier contributing as well. The gang’s all back in terms of actors too as Jamie Lee Curtis, Judy Greer, and Andi Matichak will all reprise their roles.

Halloween was definitely a breath of fresh air for the franchise and horror films in general when it landed, and Green directed with a kind of kinetic passion that made the film feel wonderfully classic and yet new at the same time. His return bodes well for the series, though horror franchises often find it difficult to keep up the tension when, at their root, they have the same story every time: run, kill, repeat.