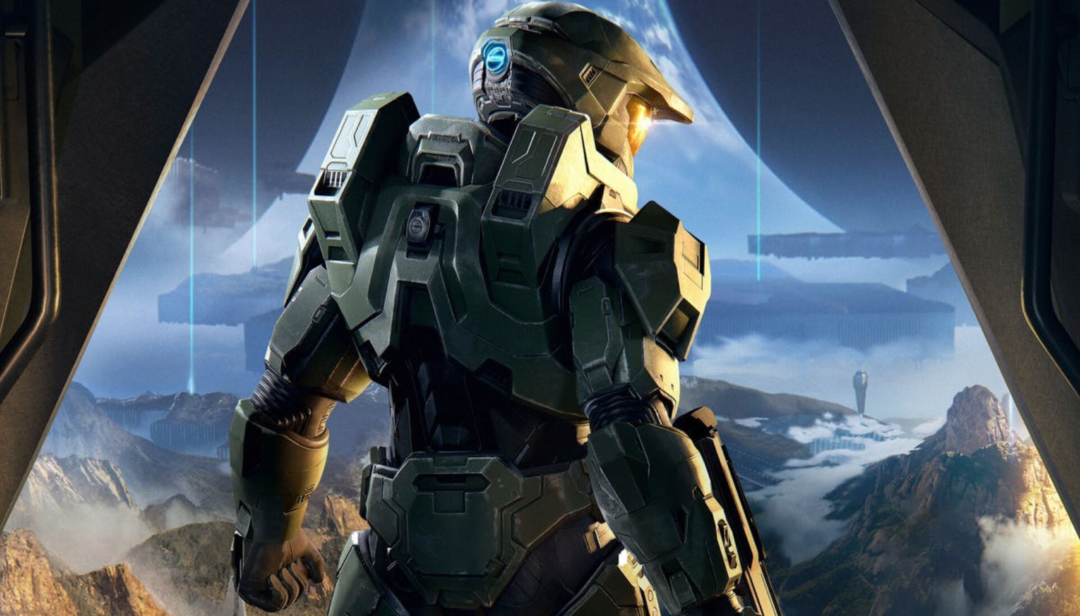 Olson took over as Halo Infinite’s lead producer only two months ago and has since resigned. One ResetEra user noticed the change on Olson’s LinkedIn page, which lists her as working for Midwinter Entertainment as of October.

Olson has not clarified why she made the move, though 343 Industries community manager John Junyszek jumped on to Reddit to further clarify the situation after some fans began voicing their concerns. Junyszek says Olson is still a friend of his and he was excited to learn of her new position at Midwinter, so at the least, there does not seem to be any bad blood between the recently departed producer and her team.

Halo Infinite has been in development for a while now and, despite Olson’s departure, is still planned to launch sometime next year. With today’s news stacked on top of another recent departure from 343 Industries’ core team, some are worried about the game’s future; Halo Infinite creative director Tim Longo left only two months ago. However, the reality is that people come and go from development teams all the time, and combined with Junyszek’s calming words, development is likely under control.

Halo Infinite is scheduled to launch in 2020 for PC, Xbox One, and Project Scarlett.