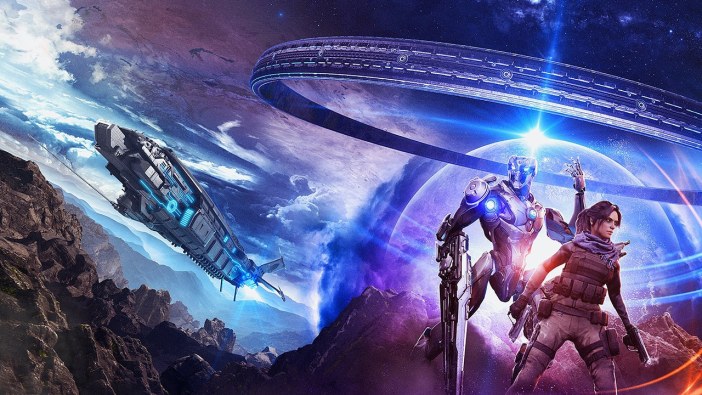 This Halo: Point of Light review contains some spoilers for previous Halo novels.

Halo: Point of Light is the latest novel to expand on the lore of the Halo universe and marks the conclusion to author Kelly Gay’s Rion Forge trilogy. As the follow-up to Halo: Renegades, it certainly has a lot of ground to cover. However, Point of Light is definitely a step in the right direction for the franchise, as Gay does a superb job in bringing the universe to life and telling a far-reaching story. This comes at a time when quality Halo content is needed to draw attention back to the franchise as Infinite approaches.

No doubt most readers are already familiar with the events of the prior two books. Reading Halo: Point of Light without the context and details of the prior novels in the trilogy would make this a bit of a confusing read, though not hopeless. The novel continues the personal tale of Rion Forge, but it also deals with greater Forerunner affairs this time around. 343 Guilty Spark really shines in this one. This should come as no surprise following the duo’s revelatory meeting with the Librarian in Renegades. A large question within Rion’s personal arc was also answered at the climax of the previous novel. With that in mind, there are still loose ends for her to tie up.

Kelly Gay does a respectable job in dealing with the emotional conflicts within Rion throughout the story. An early development allows Rion to contemplate family matters throughout the rest of the narrative arc, even after the pacing begins to take off. I was pleasantly surprised to see how the personal narratives integrated into the Forerunner-themed adventure. Gay clearly demonstrates her aptitude for crafting a cohesive web of major events with supporting subplots in Halo: Point of Light, and at no point does the pacing drag or meander. The story progresses smoothly while exploring details along the way. 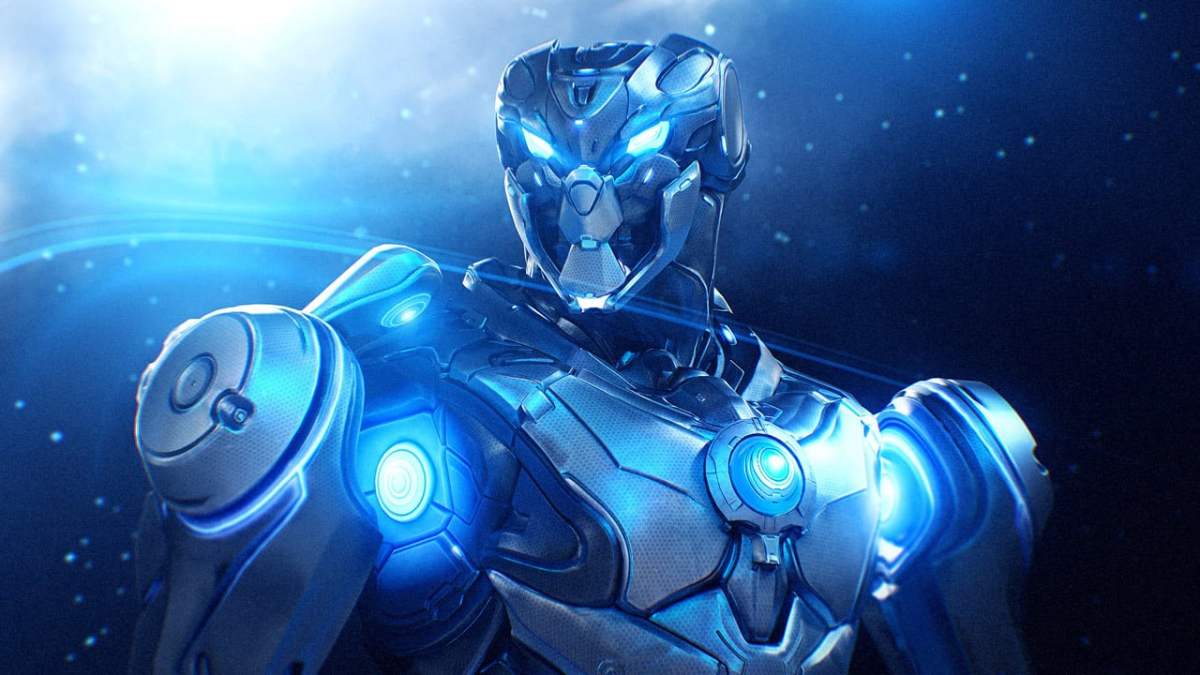 This is important, as several of the side characters feel like they’re just along for the ride at times. While it is true that the crew of the Ace of Spades is a close-knit bunch, they do not come across as treasure-seeking salvagers or self-preservationists. The camaraderie is nice, if a bit dull. They each do their part to usher the plot forward though, and no details about them go unaddressed by the end.

Halo: Point of Light is ultimately an adventure, and it exudes wonder. Much like how the characters themselves venture forth to parts unknown, you will regularly feel a sense of uncertainty as to what could happen next. The story is shrouded in secrecy and difficult to predict due to its mysterious and cunning characters, and Gay’s writing keeps you in the moment. Point of Light is just as much about the journey as it is the destination.

The Forerunner personas like 343 Guilty Spark tend to command the most attention. Spark’s compartmentalized attitude feels spot-on, even more so in the audiobook thanks to original voice actor Tim Dadabo’s contribution. It’s quite elegant how Gay applies personification to the AI, but the depth provided by Spark’s backstory certainly enhances his presence. You’ll find yourself reading along in that iconic voice as Spark narrates.

Although the previous entries in this trilogy touched on events and themes that most Halo fans can understand, the finale of Renegades moved events in a new direction to tie up the adventure. As such, you will want to set your expectations for delving deep into the Forerunner side of Halo lore. 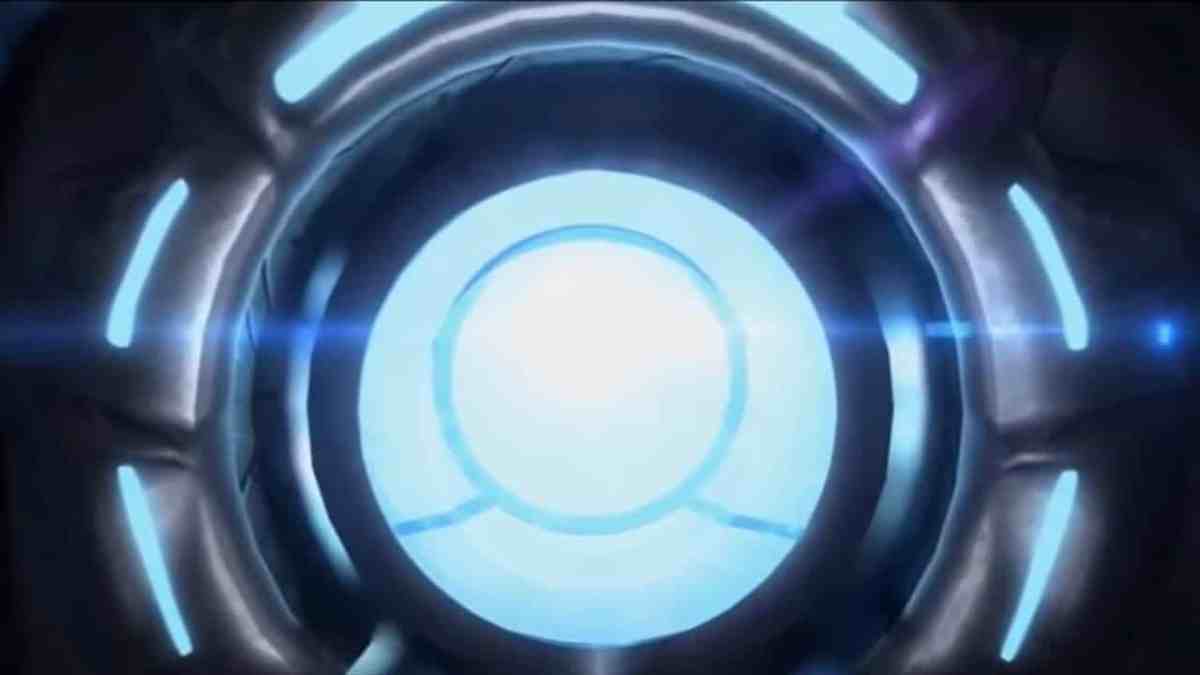 A familiarity with the Forerunner saga is definitely recommended to appreciate the developments that unfold. In that sense, Halo: Point of Light is not necessarily a book for all Halo fans. Gay doesn’t completely hang you out to dry though. There’s just the right amount of context sprinkled throughout the novel to help you along without ruining the pacing. If for some odd reason you were to jump into this trilogy finale without having read the previous entries, you’d still fare decently thanks to the carefully selected summarizations.

We got a taste of what was to come in prior novels, but Halo: Point of Light dares to explore the universe and initiate a journey through space and time to carve out its own memorable experience. Rion and gang certainly see their fair share of technological marvels and danger to boot. Fortunately, those who felt more invested in the modern affairs of the prior novels won’t feel completely alienated.

Kelly Gay does an excellent job of bridging the gap between ancient times and the modern developments that characterize the mainline games. There are still plenty of moments where the story feels grounded in reality and human affairs. Halo: Point of Light does its own thing, but it also seems like a sendoff for several themes of Greg Bear’s Forerunner Saga in addition to an opportunity to show the rippling effects of Halo 5: Guardians.

The novel has its minor flaws along the way, but these things are forgivable considering all that the story does right. Some plot holes and convenient coincidences crop up here and there. A couple conflicts simply fizzle out. Considering the sheer amount of juggling Kelly Gay does with different ideas though, she does a commendable job of accounting for most details. The hiccups that are noted along the way are easy to forget about as interesting new situations arise. 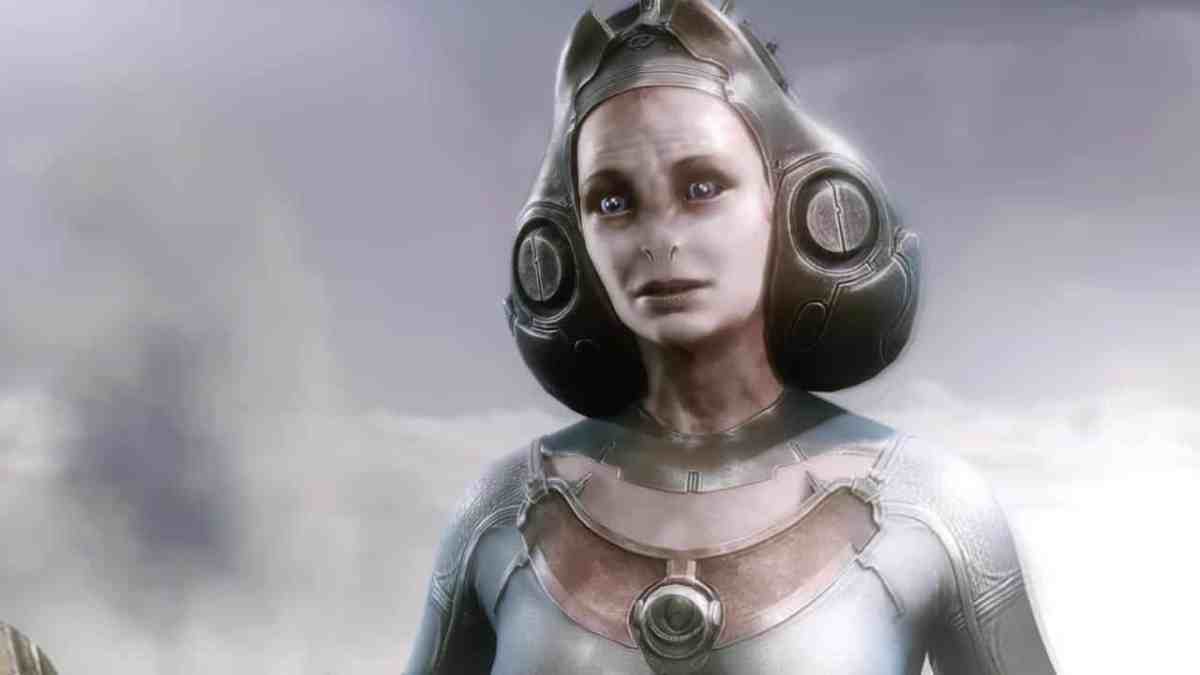 However, there is one topic of concern that sticks with me. While it is difficult to discuss without mentioning spoilers, my one major qualm pertains to an instance of telling rather than showing in regards to an emotionally fueled conversation Rion has. I’m not a fan of windy explanations of internal character feelings when a mode exists to express the feelings through conversations, interactions, or careful suggestions. Fortunately, this only disrupts a single scene and the rest of the narrative recovers with little penalty.

Ultimately, Halo: Point of Light is one of the best Halo novels I’ve read in years. I could easily recommend it along with its accompanying entries in the trilogy. It’s not another entry in the story of Master Chief, but it plays a huge role in the overarching lore.

You won’t find grand fleet battles or Infinite-altering events here (although the narrative’s conclusion certainly presents its own universe-shattering implications). Instead, Kelly Gay keeps the focus on themes of humanity and what it’s like to deal with deep-running resentments. The exotic locations and epic recounting of the Librarian’s grand plan certainly help to keep things interesting though. It’s a brilliant pairing with Rion’s personal conflict. The Librarian’s obsession with atonement for the sins of the Forerunners provides an incredible example for Rion to learn from. It shows her that no one is without their faults and that sometimes sacrifices must be made for better eventualities.

And yet despite Point of Light remaining engaging every step of the way, it does feel like Kelly Gay came up short with Rion’s personal story. While Rion come to terms with her father through the events that unfold and the meaningful relationships she builds with the Forerunners, we don’t get the satisfaction of seeing her reunite with her family in a meaningful way. The notion is suggested, but that’s pretty much how things end for the whole crew. Everyone pretty much goes their separate ways (though they don’t necessarily say final goodbyes).

343 Guilty Spark, or Chakas, gets the best ending out of everyone. A new lease on life, one might say. It’s odd, but Halo: Point of Light offers a more satisfying ending for those who wanted additional closure to the Forerunner saga, though a weaker ending for the characters we began with in this trilogy. Still, these greater developments are what make the story such a far-reaching entry in the franchise, and I can only hope for a bright future for the Halo franchise.