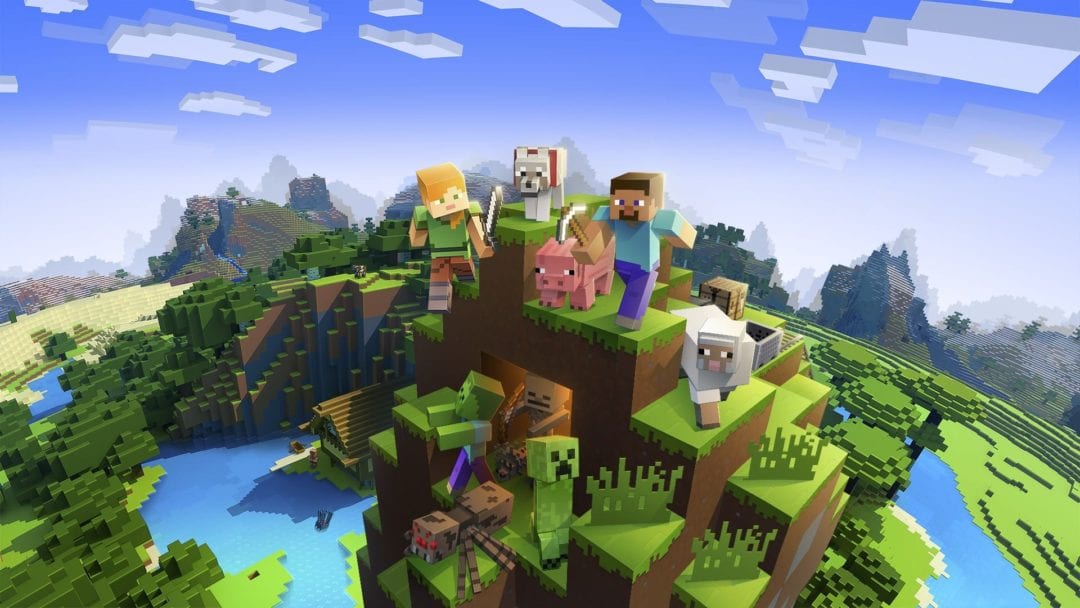 My favorite story about my oldest son, David, happened nearly a decade ago. He was in first grade and there was a girl in his class who suffered from serious learning and physical disabilities. She didn’t have a lot of friends, and she had a hard time communicating with others. One day, David learned that this girl had recently had a birthday but hadn’t had a party to celebrate it.

He immediately set about correcting the issue, insisting we put together a belated birthday party at our home for a girl he barely knew. That weekend, we had the girl over to our house along with her full-time medical assistant for a very low-key but utterly delightful party. David made up some games she could participate in, bought her some presents, and generally made a nice fuss over the whole deal. It was a wonderful afternoon, and I was endlessly proud of the person he was starting to become.

It’s not a particularly earth-shattering story, and what makes it my favorite has more to do with my memory of the earnest empathy that motivated him than the facts of the event. To me, it crystalized this idea that my son was forming a strong understanding of the relationship between words and actions and the tangible impact they can have on the life and feelings of other people.

This is the part of him I tried to appeal to recently when we talked about the impact of the words and actions of some of the YouTubers he watches, and what supporting them means.

Hey, everybody, look at all this incredibly thin ice I’m standing on!

I want to say from the start that this isn’t an article about YouTubers or what, if any, responsibilities they have to any particular discourse. What I want to talk about is being a parent in the age of YouTube, because that ain’t an easy proposition. YouTube is bursting at the seams with content that I’m not even sure I, as a 45 year-old dude, am ready to see. But I also believe that any attempts I make to sanitize my kids’ exposure to both the good and bad of the world faces diminishing returns.

I think it goes without saying that deciding to limit screen time from a volume perspective is a necessary responsibility for parents. But, I’ve always struggled more with the issue of to what extent I should monitor and curate what they get to see when they’ve earned that time. That’s a question that only gets harder as they get older.

When my kids were young, so many of the places we took them to were almost antiseptically saccharine in their enforced innocence. Both my boys went to a preschool where they were constantly exposed to only the most positive reinforcements of a highly controlled, and by extension contrived environment. One teacher used the phrase  “he has untrained leadership skills” to tell me that my kid had been bossy. I agree he can be kind of an ass when he wants things exactly his way. We can just say it like that.

A lot of the moms and dads at that school were equally aggressive in their seemingly perfect parenting. All the time, I felt like I was in the presence of more competent parents and that I was some stereotypical sitcom schlub of a dad who spent too much time coming to terms with the fact that I probably needed to come up with something better for dinner than leftover buffalo wings. Again. I’ve since realized that a lot of these people aren’t so much great at parenting as they are great at applying a patina of perfection over the rough spots and pretending it’s all roses and summertime at their house.

Still, one thing that consistently reinforced my self-doubt was walking through the room as my kids were watching YouTube and being sucker-punched by a vulgar off-the-cuff comment from a creator that had seemed completely benign for the past hundred episodes. Usually the infractions were small: some poor turn of phrase or harmless vulgarity that we could laugh off with the boys as a word I’d prefer they be judicious in using. It’s not that I’m on some kind of crusade against swearing. I just want my kids to choose to say a thing because it’s the best expression of the idea they’re communicating, not because they don’t know anything better to say. Put simply, I prefer f-bombings of the tactical rather than carpet variety.

So YouTube 20-somethings that burp random expletives in the wake of being exploded by an unseen creeper in Minecraft is one thing. If that’s all they did, we’d be fine.

When I was a kid, there was a game show called Starcarde where children wearing disturbingly equal parts corduroy and denim competed for prizes by first answering questions about video games and then actually playing those video games. I loved this show. I wanted to be on this show. Hell, I wanted my life to be this show.

I dreamed of a world where there was way more arcade game-based television programming. If there had been a whole channel dedicated to just this show, I’d have learned how to solder just so I could somehow stick the dial — because TVs used to have dials — permanently onto that channel.

This is why I don’t understand people who are surprised YouTube is such a hit with kids. I can’t tell you how many conversations I’ve been in where some sanctimonious parent (or even more often grandparent) complains about how kids these days just sit there and watch other people play video games, which obviously spells certain doom for the sanctity of the perfect world they’ve so clearly crafted. When I hear that all I can ever think about is being a kid myself and wishing Starcade was on.

I realize it’s sort of en vogue these days to hate on YouTube and social media and the internet, but I’m still stupidly optimistic about the whole thing. I want my kids to develop their own tastes, have a sense of independence, and be exposed to challenging ideas, even if they don’t always align with what I find appropriate or agreeable. I didn’t have that option when I was a kid, and I can actively feel the learning I had to do as an adult because I wasn’t exposed to different ideas, cultures, or people.

I hope I raised my kids to be both receptive to and thoughtful about new ideas. I want them to be willing to be changed by new information, but not to simply accept statements at face value just because they were said by someone who is pretty good at Fortnite.

Which is what makes it hard when someone they enjoy watching says something I personally think is offensive or stupid.

I found out that my oldest son, who is 15, was a regular viewer of a YouTuber who was embroiled in controversy within the past couple of years. I admit I’m being intentionally obtuse here about who that person is because ultimately this has very little to do with them. Still, I can’t deny there wasn’t a moment where I just wanted to say, “Nope! You aren’t allowed to watch that person anymore,” which is definitely not a good approach to take with teenagers.

I know from the practical experience of once being 15 that a blanket mandate would make him more stubborn about watching, if only out of a sense of defiance. But I can play the parent card and make him have a conversation with me about what was said. If I’m going to sit back in my own certainty that words have meaning and the power to influence opinions, then it would be a little hypocritical of me not to use words as a medium for resolving this issue, at least between us.

This isn’t the first time we’ve talked about these kinds of questions. One of the things that I personally feel like we did right with our boys is having complex conversations about the world with them from a young age, and encouraging them to come up with what they believed in. I think back to that story of David deciding to throw the girl in his class a birthday party because no one else had, and I hope at least in part that came about because we talked about the difference between saying something good and actually doing good in the world.

So, even though David has been watching someone I disagree with occasionally, I don’t find myself sitting back and wondering where his sense of right and wrong is. Our conversation reinforced that his core beliefs aren’t really influenced by whatever nonsense a dude who plays video games thinks about the political climate or what YouTubers say off-handedly without caring about the harm their words can do. What we do talk about is what the implications are of supporting a platform that gives that person a stronger voice.

In the end, once I’m convinced that his moral foundation is uncracked, I leave the decision to him. I honestly don’t know whether he still watches that person or not. I often wonder if that’s irresponsible on my part, or an expression of trust in someone who has shown kindness and empathy in the world and has earned a right to make a decision like this. I have no doubt that many of you reading this now probably have an opinion, but the thing I can tell you is that every decision just becomes more complex when you’re in the moment and trying to balance all the things you want to do as a parent,.

My hope is that I’m right that words have power. And so does listening and trusting that someone will make the right decision, regardless of what you might think that decision should be.