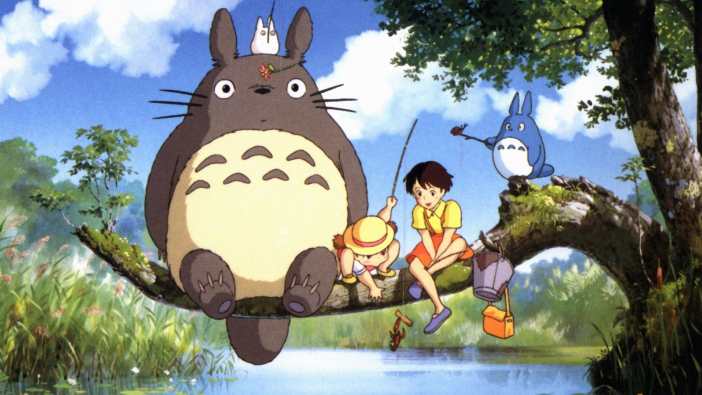 This January, when Studio Ghibli reminded us that Hayao Miyazaki would be returning to direct a feature film after kind-of-no-really retiring, the anime world got really excited. The film, Kimi-tachi wa Dō Ikiru ka (How Do You Live?), seemed pretty far off, however. That turns out to be true, with Studio Ghibli producer Toshio Suzuki revealing to EW that the team has only animated about 36 minutes of the movie so far.

“Actually, we’ve been working on this film for three years, so that means we have 36 minutes completed so far,” he said. “We’re hoping it will finish in the next three years.”

Animation takes a lot of work in general, but Suzuki says they are putting even more money and effort into this outing as he and Miyazaki wanted to do something different to warrant his return to feature film directing. Miyazaki had previously directed a short film for the Ghibli Museum but hasn’t made a feature film since retiring in 2013. His return appears to be a massive effort.

“The film that Hayao Miyazaki’s working on at the moment is a big, fantastical story,” explained Suzuki. “We are still hand-drawing everything, but it takes us more time to complete a film because we’re drawing more frames. So, there are more drawings to draw than before. Back when we were making [1988’s] My Neighbor Totoro, we only had eight animators. Totoro we made in eight months. [For] the current film that Hayao Miyazaki is working on, we have 60 animators, but we are only able to come up with one minute of animation in a month. That means 12 months a year, you get 12 minutes worth of movie.”

Ghibli isn’t the powerhouse animation studio speed-wise that it was in its heyday with Miyazaki churning out classics nonstop, but they’re still releasing exceptional-quality content. The studio is also working on a second film that Suzuki says is all computer-generated animation “based on a book or story from England” about “a very wise girl.” Miyazaki’s son, Gorō Miyazaki, is directing that film.