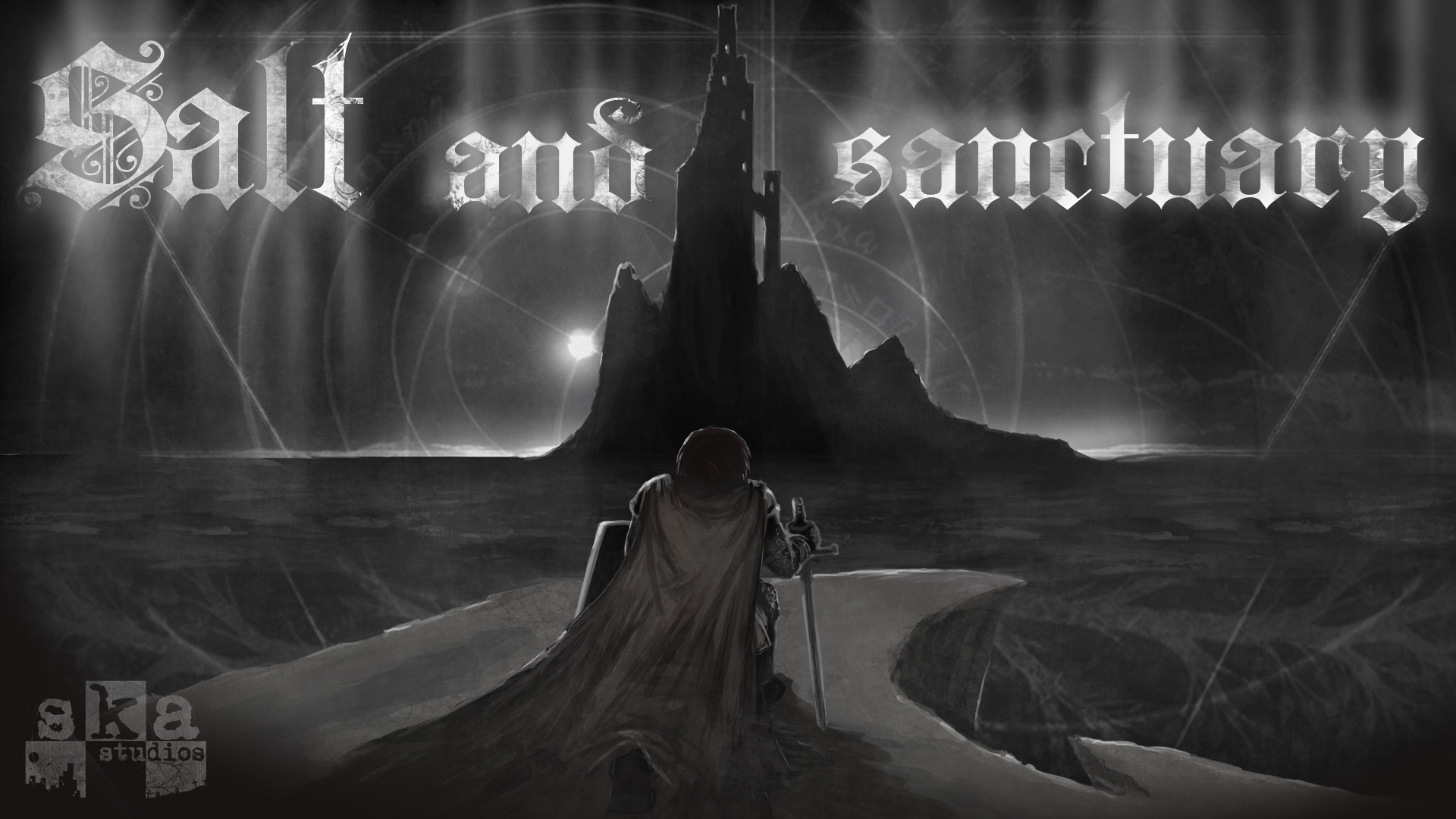 Salt and Sanctuary is a hardcore action-RPG with too many secrets to list. One of those mysteries is the alternate ending that requires a very special creed to unlock. Uncover one more hidden layer of Salt and Sanctuary and earn the “Dominion” ending with these tips.

Needless to say, there are going to be spoilers ahead. This ending requires completing tasks at various points in the game, so expect to see locations names and other Salt and Sanctuary details. Despite that, we’ll try to leave the details vague so you can discover this cool story path for yourself.

Get The Escapist’s review of Salt and Sanctuary right here to see how this 2D “soulslike” stacks up against its inspiration.

There are two endings in Salt and Sanctuary, the standard “Salvation” ending, and the darker “Dominion” ending.

To get “Dominion” agree to “Take Helm.” Select “Do Nothing” for the “Salvation” ending instead.

There are five Scarecrows with dialogue, and four you’ll need to speak to before confronting the final boss. If you’ve heard the dialogue from all four, the fifth Scarecrow will give you the option to pick your ending. How you answer the fifth Scarecrow, detailed above, changes which ending you receive.

Depending on your chosen Creed, both endings feature one unique poem based on your Creed.

The first Scarecrow will most likely be encountered in The Village of Smiles. Look for similar creatures later on to unlock this ending, and the corresponding trophy.

Don’t miss the dialogue from these four Scarecrows or the “Dominion” ending will be locked out.

The fifth scarecrow is located beyond the final boss in The Still Palace. Talk to this scarecrow in the strange area down the steps with candles floating in the blackness.

If you pick “Take Helm” you’ll be treated to the evil ending cutscene and unlock one of two hidden trophies.