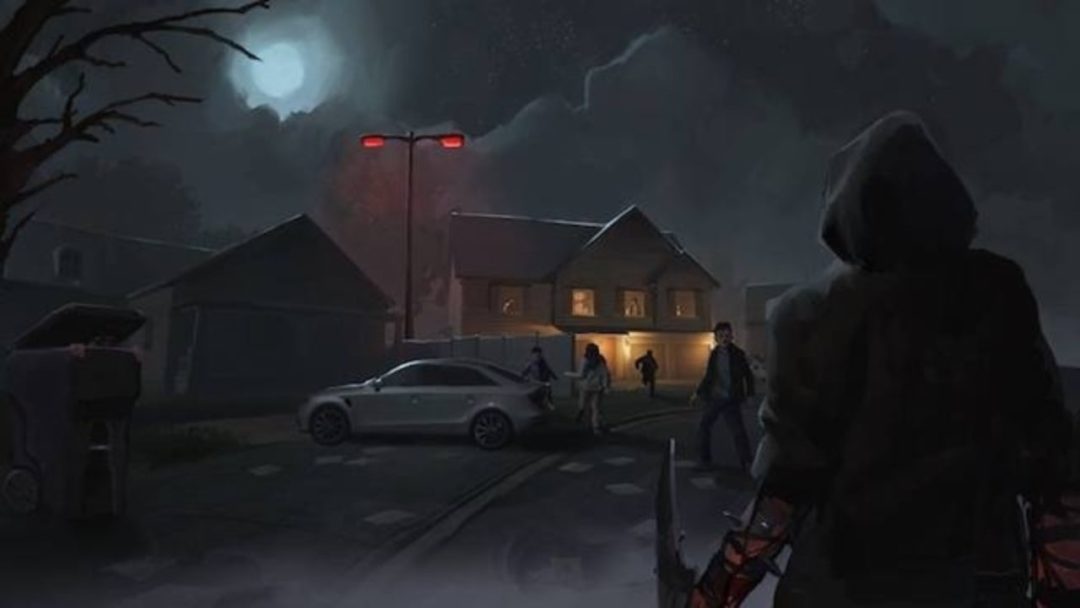 Hide or Die from developer VecFour Digital is stepping up asymmetrical horror when it comes to Steam Early Access in a few short days.

Originally pitched as a Kickstarter project that tripled its funding goal, Hide or Die’s sandbox multiplayer foundation puts players head-first into a terrifying game of survivors vs. hunters. What’s more, the team behind the game just put out the game’s launch trailer in hopes of getting some blood pumping.

Hide or Die promises a unique take on the asymmetrical formula thanks to a number of quirks. One explicit difference is Hide or Die’s large-scale world. Players are dropped into Bale County, a 1.2km² town that has been overrun by “the Darkness.” In a more intense game of cat and mouse, survivors can only ward off enemies for so long. As the game’s Steam page describes, even the most skilled players will suffer at the hands of those overcome by the Darkness:

As the game progresses, the darkness will corrupt even the strongest survivors, turning them into powerful and terrifying killers whose goal is only to kill those who remain. When the Darkness overtakes the world, the players with the most darkness are deemed The Chosen and are given the role to guard one of three bunkers which become the only possible escapes for the remaining players. This intense last-minute rush to escape is where The Chosen partake in a killing-spree in this brutal end-game with a fortune in rewards for doing so.

One of the more interesting aspects of Bale County is its promise of a story hidden in the details of the once “beautiful place.” While some managed to escape Bale County, others were not so fortunate.

Some joined cults and praised the darkness while others went insane trying to unlock the reason why it happened. The only survivors are those whom found safe haven in the bunkers. There are many unique areas to explore such as the crash site of Flight 36A-15, Hawksbill Mountain, and The Ritual Site. These areas, among others, will help tell the story of what happened to Bale County.

Other promises include meaningful progression, looting, and an emphasis on teamwork. Additionally, VecFour Digital says there is more Hide or Die content on the way for 2019.

Hide or Die enters into Steam Early Access on Aug. 1.

Horace Review – The Current Indie Sleeper Hit of the Year?