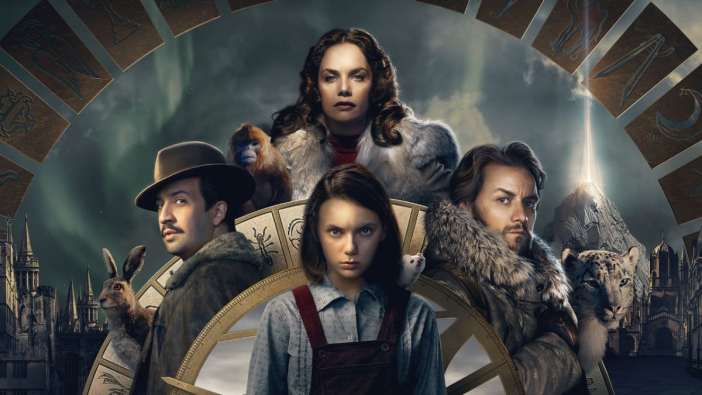 BBC ordered a second season of His Dark Materials before the first one was even out of production, so it’s a good thing that the high-budget production turned out to be both a critical and fan success. Now season 2 is actually landing and HBO has released the first trailer for it, which looks to expand more on the world and dive even deeper into the dark themes of the books. The show’s first season leaned pretty adult for a show based on ostensibly YA novels, and HBO/BBC definitely tried to slant it towards a less R-rated Game of Thrones-style series.

For those that have read the books, His Dark Materials season 2 will look familiar, though aspects are being picked from here and there in the trilogy. The show picks up where the first season left off with Lord Asriel having opened a bridge to another world and Lyra and her daemon following after him. There, in the abandoned city of Cittàgazze, she meets Will, a boy from our world, and the two begin a journey that will change the multiverse. (Multiverses are so in right now.)

Meanwhile, a great war is brewing and Mrs. Coulter and her evil golden monkey are after Lyra while research on Dust continues. Also, it appears the subtle knife, or another knife, will play a role this season as well, so we should see a bit more world jumping.

The seven-episode second season will premiere on HBO in November.